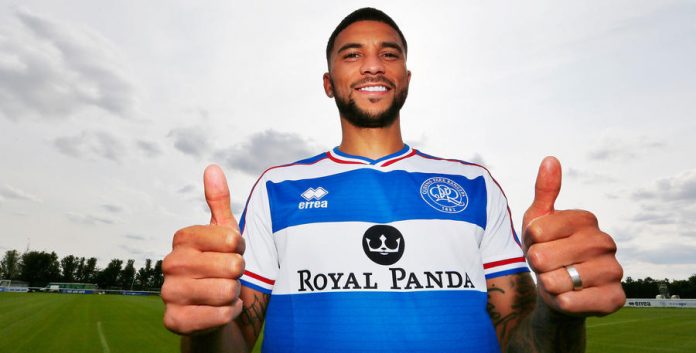 After a disastrous start to the season, Queens Park Rangers are now finding their stability in the Championship. On Tuesday night, they convincingly saw off the challenge from Sheffield Wednesday to secure their third win in four games.

QPR earned a fantastic 3-0 win at Loftus Road, and find themselves just below the top 10 in the Championship table. Steve McClaren’s side lost four games in a row at the start of the season, but now it seems the team is playing with confidence under him.

After the match, QPR chairman, Amit Bhatia took to social networking site Twitter to express his reaction. He is overjoyed with the victory, and particularly praised Nahki Wells for his goal.

I think it’s fair to say we live for nights like tonight and performances like these! What a brilliant all round team performance, bring on Friday ! @QPR pic.twitter.com/h3ZcZdUhVk

Tomer Hemed opened the scoring for Rangers before half-time when he nodded home after Wednesday keeper Cameron Dawson parried away Pawel Wszolek’s shot.

Luke Freeman doubled the lead after the break when he headed Wszolek’s cross into the far corner. Wells then wrapped up the victory with a superb finish. It was his first goal for QPR since arriving on loan from Burnley.