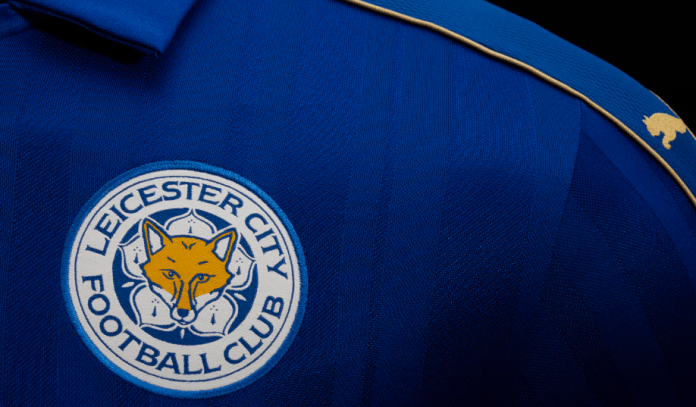 Daniel Amartey could leave Leicester City in the winter transfer window after finding himself still out in the cold as November approaches. The 24-year-old has spent the campaign on the periphery under Brendan Rodgers and could be part of a mid-season exodus in January.

Filip Benkovic is struggling for playing time and may have to seek another loan move in order to get first-team football while Nampalys Mendy could be permanently offloaded as has no future at the King Power Stadium. Amartey could join the latter, having nearly left over the summer.

The Ghanaian international was close to joining Trabzonspor before the deal collapsed due to the Turkish outfit running out of money. He’s spent the following months on the periphery at Leicester, being left out of the matchday squad in every Premier League game and only making the bench in one EFL Cup outing.

With Wilfred Ndidi, Hamza Choudhury, Youri Tielemans and Dennis Praet preferred in midfield, it’s clear Amartey is finished under Rodgers and will need to find himself a new club in January. There hasn’t been a lot of transfer talk surrounding the midfielder, however, so time will tell if he can get himself a mid-season move away.