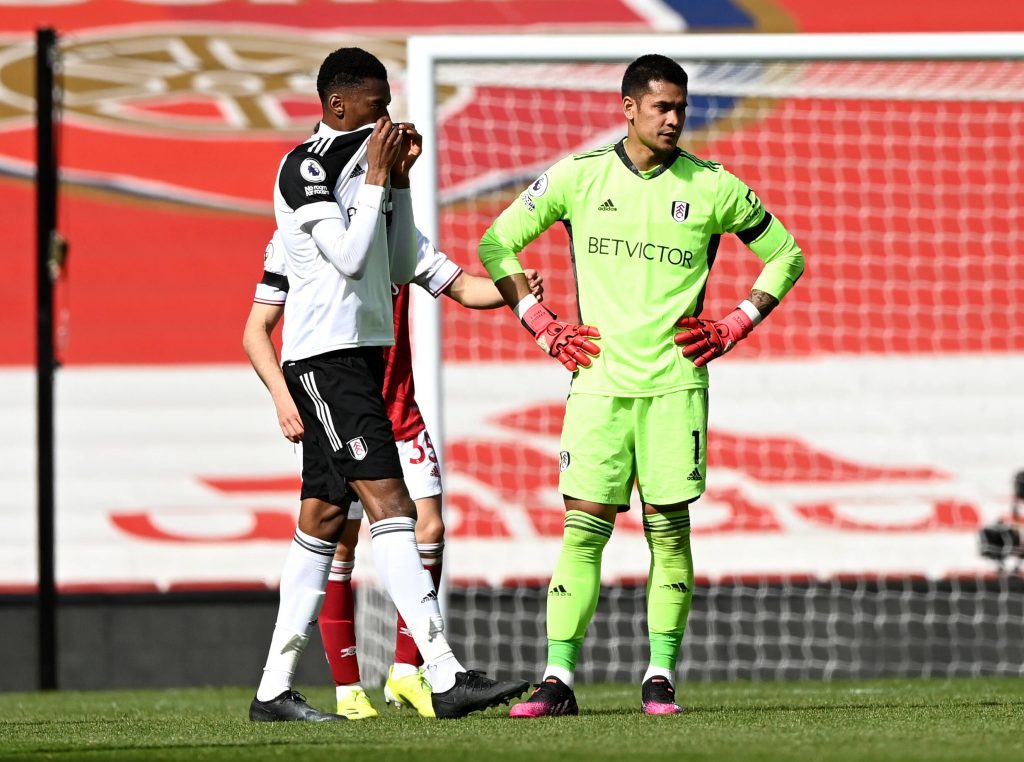 Paris Saint-Germain goalkeeper Alphonse Areola will join West Ham United on a season-long loan, according to L’Equipe (via GFFN).

Both clubs have reached an agreement, and while the 28-year-old will move to the London Stadium temporarily, the Hammers can activate a permanent option in the deal at the end of the season.

L’Equipe claims Areola will undergo his medical on Thursday and is expected to sign his contract tomorrow if everything goes as planned.

The France international impressed on loan with Fulham last season, and West Ham are landing a quality goalie.

Manager David Moyes wants a long-term replacement for 36-year-old Lukasz Fabianski, and he is getting one in the former Villareal and Real Madrid loanee.

Areola missed out on France Euro 2020 squad and will be looking to return to the team ahead of next summer’s World Cup.

Only some incredible performances in 2021-22 would give him a realistic chance of doing so, and the Hammers should expect nothing but consistent brilliance from him from the moment he arrives.

Fabianski’s place in the West Ham starting XI is under huge threat with Areola’s imminent arrival.

The Poland international may have to settle for a place on the bench in what is expected to be his last season at the London Stadium.

With the Hammers playing in the Europa League, the Frenchman has an opportunity to prove himself on another bigger platform apart from the Premier League, and the national team selectors will be watching him next season.