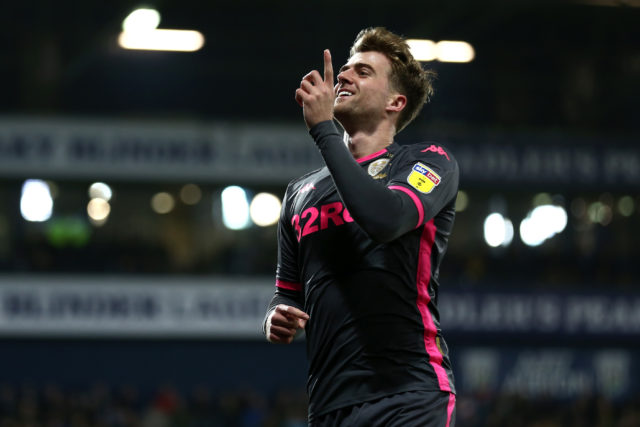 Bamford has scored 13 goals for Leeds this season. The former Chelsea striker has come under criticism from the fans from time to time for not being able to score frequently.

The 26-year-old works extremely hard and has been a virtual ever-present in United’s team this season. He is key to Marcelo Bielsa’s plan and brings a lot to the table with his work-rate and overall contribution.

However, Leeds do create a lot of chances, and sometimes it is indeed frustrating to see a striker missing gilt-edged chances on a regular basis.

Bruce told Football Insider that Bamford has a knack for silencing the doubters. The former defender feels that although Bamford doesn’t deliver what a typical number nine should do, he adds a lot of value to the side.

“Yes, he does,” said Bruce to Football Insider.

“You might not get the goals you want from a number nine, a little bit like Firmino for example. However, what he brings to the team is huge and when you watch him live you see what impact he has on the team.”

Bielsa has always supported Bamford and has picked him in the starting line-up ahead of January signing Jean-Kevin Augustin. The Argentine has complete faith in Bamford’s ability.

The comparison with Firmino, who is on £180k-per week wages, is probably not apt. The Liverpool striker is a complete forward who is unselfish and brings others into the game. He has registered 10 assists in all competitions this season, and it shows his paramount importance to the side.

Leeds find themselves top of the Championship table with nine games left to go.