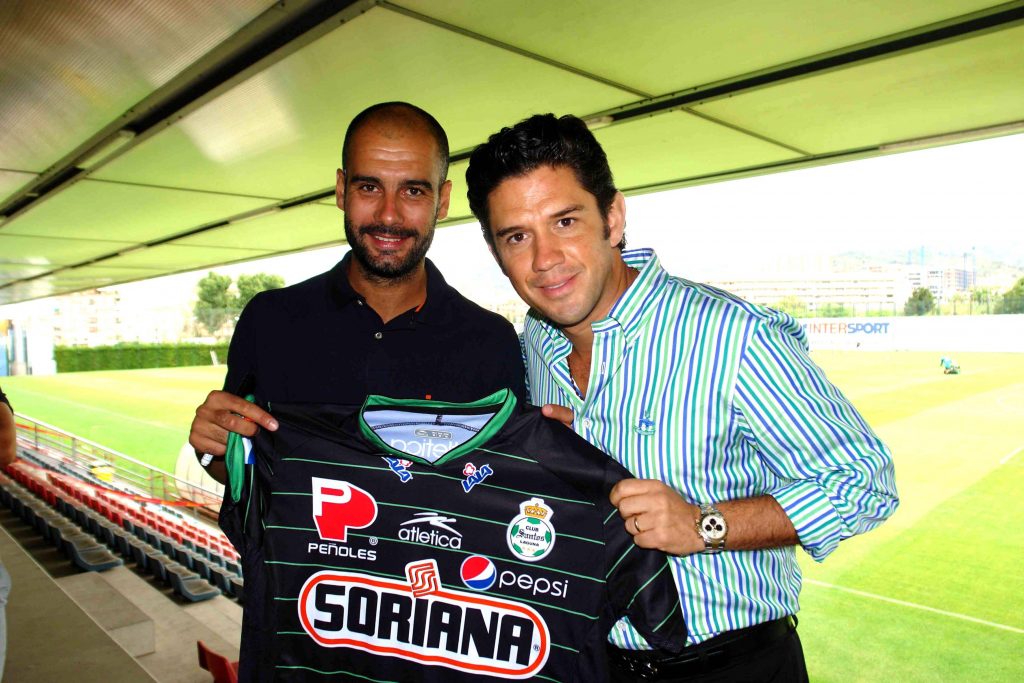 Santos Laguna chairman Alejandro Irarragorri has claimed he is still keen on owning a Premier League club two years after his attempts to buy Newcastle United fell through.

The Mexican businessman owns the Grupo Orlegi company and has since added second-division Tampico Madero and first-division Club Atlas to his consortium’s football portfolio.

Irarragorri met with Newcastle chairman Mike Ashley in 2019 and made three approaches to buy the Magpies.

However, the Magpies owner moved the goalposts when the proposals were set for legal inspection.

The multi-millionaire also looked at Crystal Palace before focusing on Newcastle and is hoping to complete a Premier League takeover someday.

Irarragorri’s multi-club ownership model has yielded success in North America, and he is hoping to replicate it in Europe.

“We are heading towards that. Let’s see how it goes. There are a lot of good examples of multi-team ownership, but I don’t see we have seen anything in terms of what they could be reaching in terms of sports synergy yet.

“What Manchester City did 10 years ago is impossible to replicate today. That boat has sailed. The only way that a team can bring themselves to that level today is through a multi-team structure. That is the business now.”

Irarragorri contacted some prominent football names for information and advice on Newcastle, and sources claimed the Grupo Orlegi were serious bidders.

An offer to buy the St James’ Park outfit was said to have been placed in the hands of their mergers and acquisitions department for fine-tuning, but nothing materialised in the end.

Ashley attempted to sell Newcastle to Saudi Arabia’s Public Investment Fund last year in a £300 million deal, but it fell through after they walked away.

The Premier League’s prolonged regulatory process frustrated them, but Ashley is waiting for an arbitration hearing against the English top-flight in a bid to have the takeover approved.

The businessman wants to sell the club and if a deal with PIF fails, could Irarragorri revive his interest?

In other news, a report shares how Amanda Staveley reacted when asked about NUFC takeover yesterday.