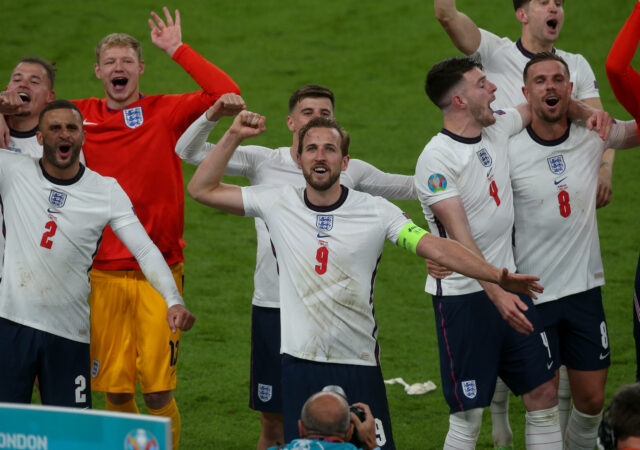 Newcastle United legend and former England striker Alan Shearer has showered heaps of praise on Harry Kane while writing his column for The Athletic.

Shearer has suggested that Kane is looking to win the Golden Boot at the European Champions, which will be a marvellous achievement.

Kane could now become the leading scorer in consecutive international tournaments, and it will be a memorable summer for him if he can lift the trophy on Sunday.

The BBC Match of the Day pundit has also shed light on Kane’s future at Spurs.

He has said that Kane is a ‘very special player’ who is playing at the peak of his career, and someone will pay a lot of money for him once the Euro gets over.

Kane is just one game away from winning his first piece of silverware, and he will be determined to win plenty more at club level.

Shearer has suggested that Kane has made his mind already to leave the club.

“Will what happens on Sunday have a bearing on how he sees his future? Shearer wrote.

“I’m pretty sure he’s made up his mind to leave Tottenham Hotspur.”

Kane has informed the club already that he wants to seek new challenges, and Tottenham probably won’t block his move if they get a handsome transfer fee for him.

Manchester City have already had a £100 million bid rejected.

Kane has three years left on his current deal at the club, and any potential buyer will have to pay around £150 million to change Daniel Levy’s mind.

Read: Tottenham keen on Joachim Andersen.
Join our Telegram channel to stay up to date on the latest in marketing