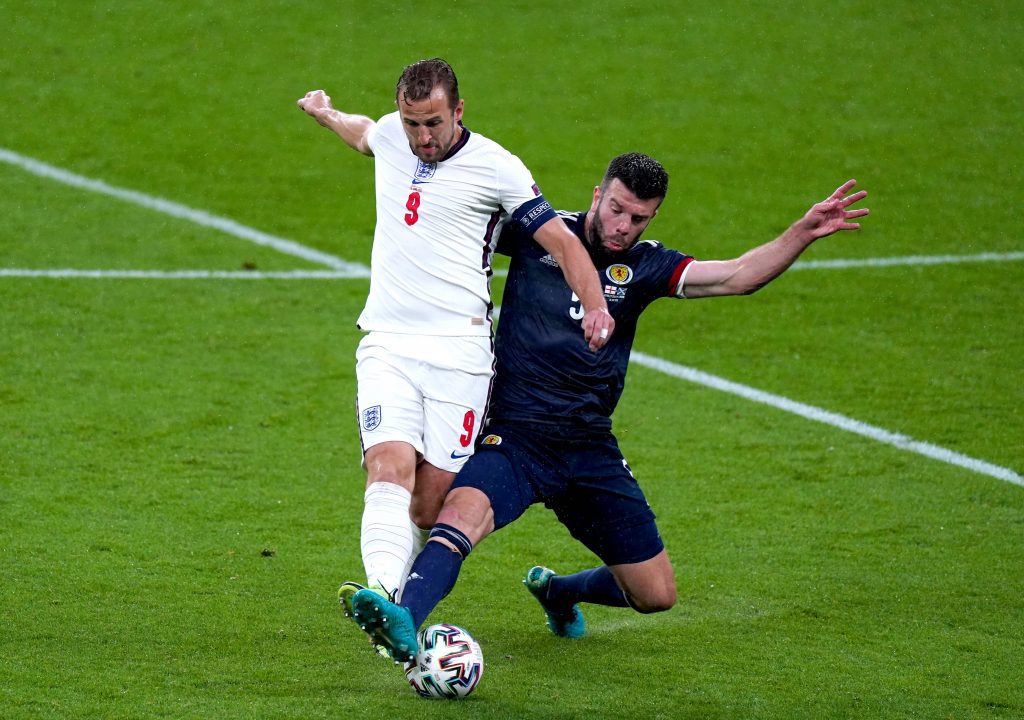 The Cityzens are searching for an elite striker this summer after witnessing the departure of Sergio Aguero on a free transfer.

They have identified Kane as the top target, and it is reported that they have recently made a formal transfer proposal to Spurs.

The English champions guaranteed £100 million in transfer fees with the option to include players as part of their move for Kane.

However, Spurs have no intention of accepting the offer and chairman Daniel Levy is determined to keep the England international.

Manchester City made an official proposal to Tottenham for Harry Kane. £100M guaranteed + availability to include players in the deal.#THFC have NO intention to accept. Harry wants to go, but Levy will try to keep him. ❌

Harry now focused on the Euros, then it’ll be decided.

Kane had a superb 2020/21 campaign with the north London club, registering 33 goals and 17 assists from 49 appearances in all competitions.

He has not been able to carry over the form to the European Championships with England, but that is unlikely to dampen City’s interest.

However, it appears that their pursuit could end in a losing cause, with Spurs determined to keep hold of their prized asset this summer.

Kane has three more years remaining on his Spurs contract, and the club are in a strong position to keep him for another campaign.

Of course, his valuation could go down in the future, but the striker remains hugely influential to their top-four prospects next season.

His departure could leave a huge void to fill. Kane may have to hand in a transfer request to push for an exit but may not do that out of respect for the club.