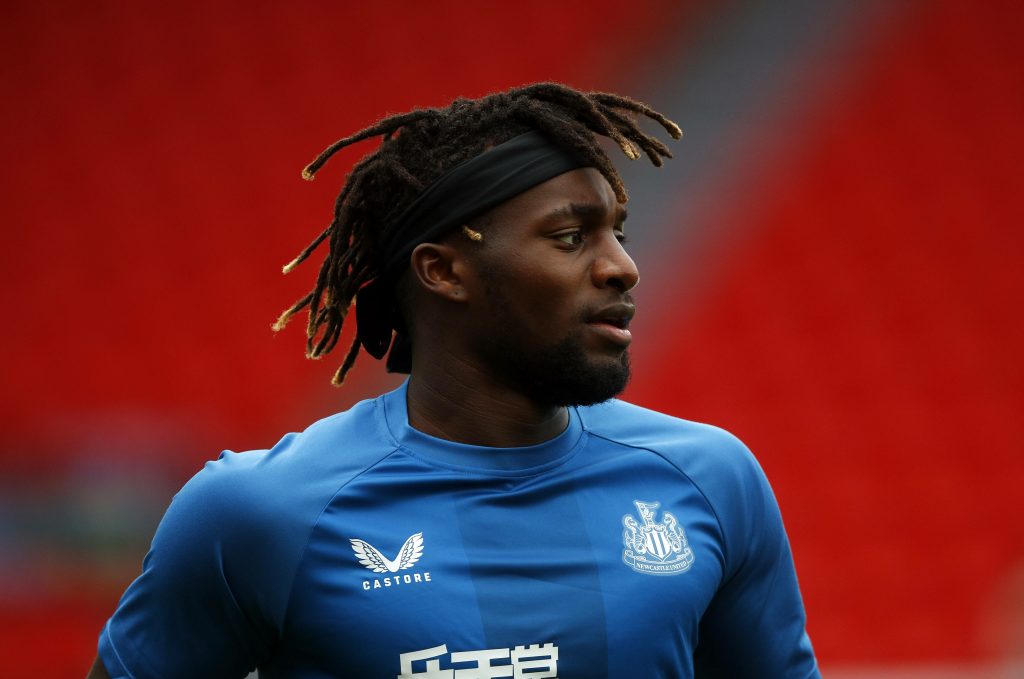 The 24-year-old is one of the most exciting players to watch in the Premier League, often getting fans on the edge of their seats with his tricks, but his finishing and final product continue to let him down.

Saint-Maximin has scored six goals and assisted another eight in 51 top-flight appearances for the Magpies, and Shearer believes it could be more.

The Newcastle legend wrote in his The Athletic column: “I can be hard on Saint-Maximin when I’m analysing matches, but I was the same as a player.

“We know he can dribble and go past people and his feet are unbelievably quick but, as an old centre-forward, he frustrates me.

“More often than not, I’m thinking, ‘Just get the cross in!’ He can do it, so why not do it more often? I’d be screaming at him (some of my arguments with David Ginola …). I wonder aloud if Callum (Wilson) is the same.”

Saint-Maximin wants to play international football like every player but will not be able to do so playing like he currently does.

At the end of the day, goals and assists are what matter the most on the pitch, and his dribbles and exquisite skills would never make up for his shortcomings in the final third.

Three league goals and four assists in each of his last two campaigns are clearly not enough to break into the star-studded France squad.

It could take at least involvement in 20 goals across all competitions for him to have a chance of going to the World Cup.

Newcastle have a gem of a player in the Frenchman, but nothing has changed from his days in Ligue 1 when he used to frustrate his coaches and teammates with his decision-making in the attacking third.

Magpies fans love the tricks, those are never enough in the long run, and something needs to change about his overall game.

Shearer will be hoping that happens, and head coach Steve Bruce has to get the best out of Saint-Maximin if he wants his side to steer clear of a relegation battle in 2021-22.