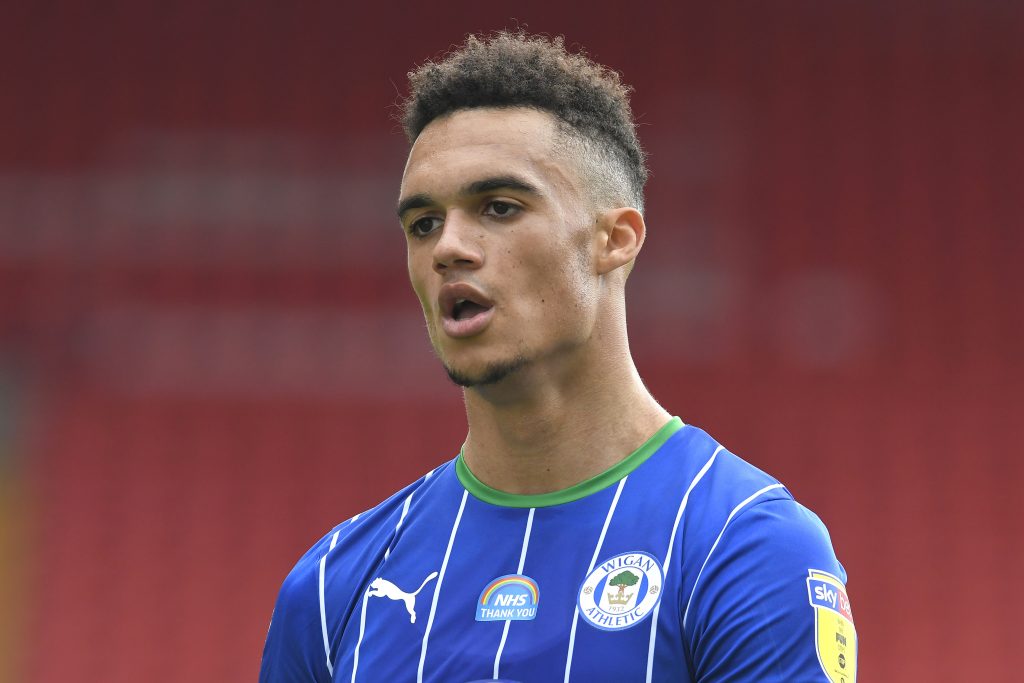 Moyes is at the Charlton v Wigan game

The Hammers boss was definitely on a scouting mission with some of the players involved in the clash on the club’s radar ahead of the summer transfer window.

The Sun journalist Alan Nixon was asked who Moyes was running the rule over at The Valley and he confirmed that it was United States international left-back Antonee Robinson.

The Guardian reported earlier this month that West Ham are monitoring the 22-year-old, and Moyes was keen to scout him personally.

Robinson almost joined AC Milan in January in a £10 million deal before it fell through due to medical issues, and they are possibly still keeping tabs on him.

The Wigan star has also been linked with Leicester City and West Bromwich Albion, and he could be available for just £1.5million due to a relegation release clause.

West Ham need a top left-back ahead of the new campaign having secured their top-flight status, and Robinson could be their man.

The American recorded an assist in yesterday’s 2-2 draw, and his electric pace and attacking abilities definitely caught Moyes’ eyes.

The Hammers could do with a quality upgrade on 30-year-old Aaron Cresswell, and Robinson will be a fine cover and competition before eventually replacing the England international.