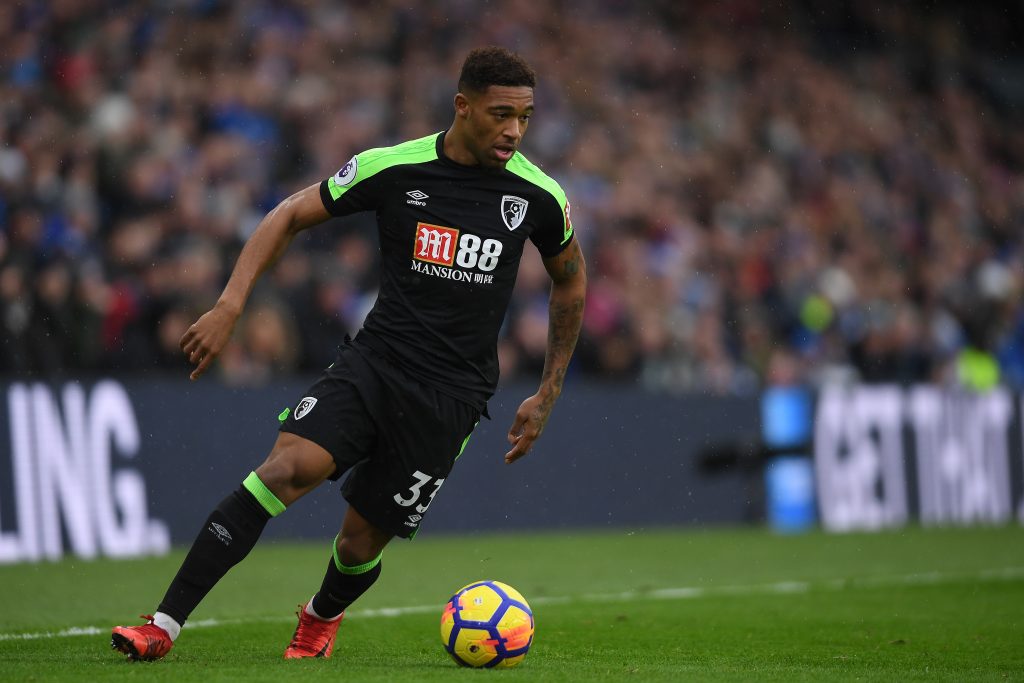 Jordon Ibe has been linked with a move to Celtic in the recent weeks.

The Bournemouth winger has fallen out of favour at the club and he needs a move in order to resurrect his career. A move to Celtic would give him a much needed fresh start.

It will be interesting to see if the Hoops make a move for Ibe this summer. Bournemouth paid £15 million for him but they might look to cut their losses this summer.

According to Alan Hutton, the former Liverpool winger would be a good signing for Celtic.

He said to Football Insider: “A move to Celtic, in his eyes, would be a good one; big club, playing in Europe, winning trophies. You look at Scott Sinclair when he was at Aston Villa – they’re very similar. Obviously they’ve got quite a few of the same attributes and it seems kind of like the same situation.

“He might have a few reservations that you’re going from the Premier League to Scotland. It might not tick all his boxes but you score goals, you get your confidence high and you kick on from there. Sometimes a fresh start, a new club can be the ideal situation. Going into a winning team where you’re going to play games, that’s a massive positive for anybody.

“I know if it was me personally, if I was a forward-thinking player who had a chance to go to a team who win on a regular basis, your confidence is going to go through the roof instantly. I think it would be a good move.”

Ibe was highly rated during his time at Anfield but his development has stalled since his move to Bournemouth.

If he can work on his end product and confidence, he could develop into a quality player yet. The winger is still only 24 and he has plenty of time to achieve his potential.

Neil Lennon could be the man to restore his confidence. Also, a move to Celtic would allow him to regain his form without too much pressure.

As for Celtic, they could use a powerful and pacy winger like Ibe. He would add a new dimension to their game.

The Bournemouth player is quick, agile and direct. He could form a lethal attacking partnership with the likes of Edouard if he manages to hit form at Parkhead.