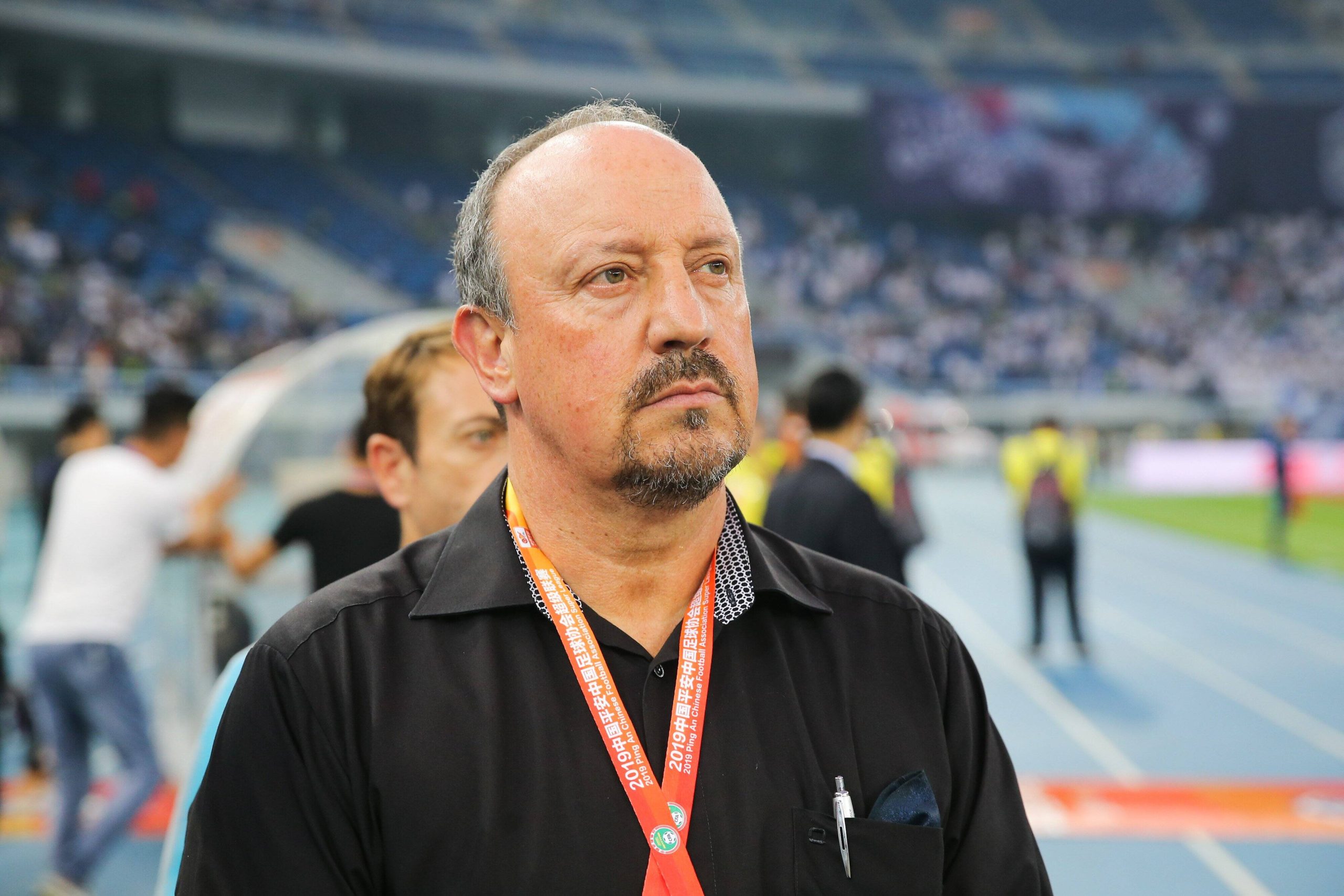 Aaron Ramsey rejected the chance to leave Juventus for Everton in the summer according to a report from Calcio Mercato.

Rafa Benitez wanted to bring the 30-year-old ex-Arsenal ace to Goodison Park according to a report from Calcio Mercato.

The Spaniard wanted to add more guile and technical ability to his attacking midfield options.

Everton came up short in their pursuit of Ramsey, however.

The 67-capped Wales international decided to stay at Juventus in the end.

Ramsey, who earns a whopping €7.5 million per year after tax in Turin (Calcio Mercato) was a great player in his day.

The highest earners in Italy are taxed at a rate of 43% so that means that the former Gunner essentially earns around £220k-a-week before tax.

The Juventus ace has real class and guile and would have added a lot to Everton’s play in the final third.

The 30-year-old former Arsenal ace was available for around £8 million in the summer according to a report from Football.London.

That would have been a real bargain for Everton. Ramsey has experienced terrible problems with injuries over the past few years, however.

So perhaps missing out on the Welshman was a blessing in disguise for the Toffees. Only time will tell. And perhaps if he fails to get regular action for Juve over the course of the next few months then Everton may well revisit a move to sign him in January.