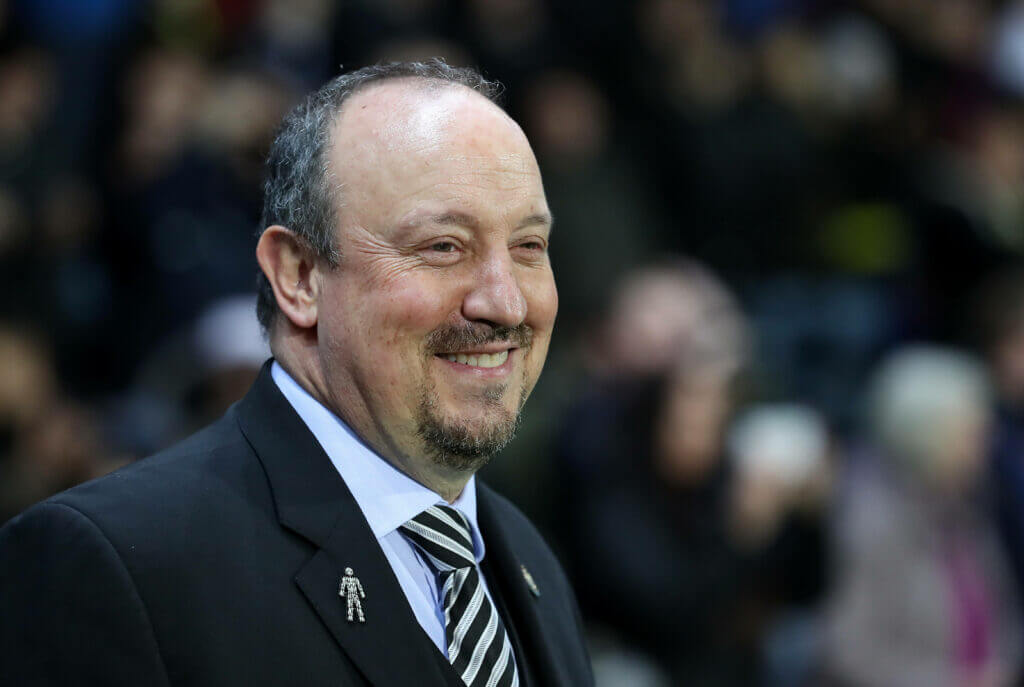 Everton may well have made a big mistake by rejecting the chance to sign Manchester United ace Donny van de Beek in January.

Man United tried to find the Dutch ace a new club in the latter stages of the summer transfer window according to The Athletic.

The Toffees were offered the chance to sign the 24-year-old midfielder but in the end he stayed at Old Trafford.

Van de Beek has endured a torrid time since joining Manchester United from Ajax in the summer of 2020 for around £40 million (BBC).

In his final season with the Dutch giants, he bagged 10 goals and 11 assists. Since joining Man United, he has racked up only one goal and two assists in 36 games in all competitions.

Despite the Holland international’s recent struggles, Toffees boss Rafa Benitez may well regret not having brought him to Goodison Park.

The 24-year-old attacking midfielder clearly has huge talent – he proved that during his time with Ajax.

He quite simply hasn’t been given enough chances to prove his worth at Old Trafford.

Van de Beek has the kind of quality that Everton currently lack in the final third. The Dutchman’s vision and tight control in crowded spaces really would have taken the Toffees’ attacking play to another level.

He would have been able to link up play for the Merseyside club and would have provided Rafa’s side with more fluidity to their play through the middle of the park.

Everton missed out on the former Ajax man, however. And they may well live to regret that.