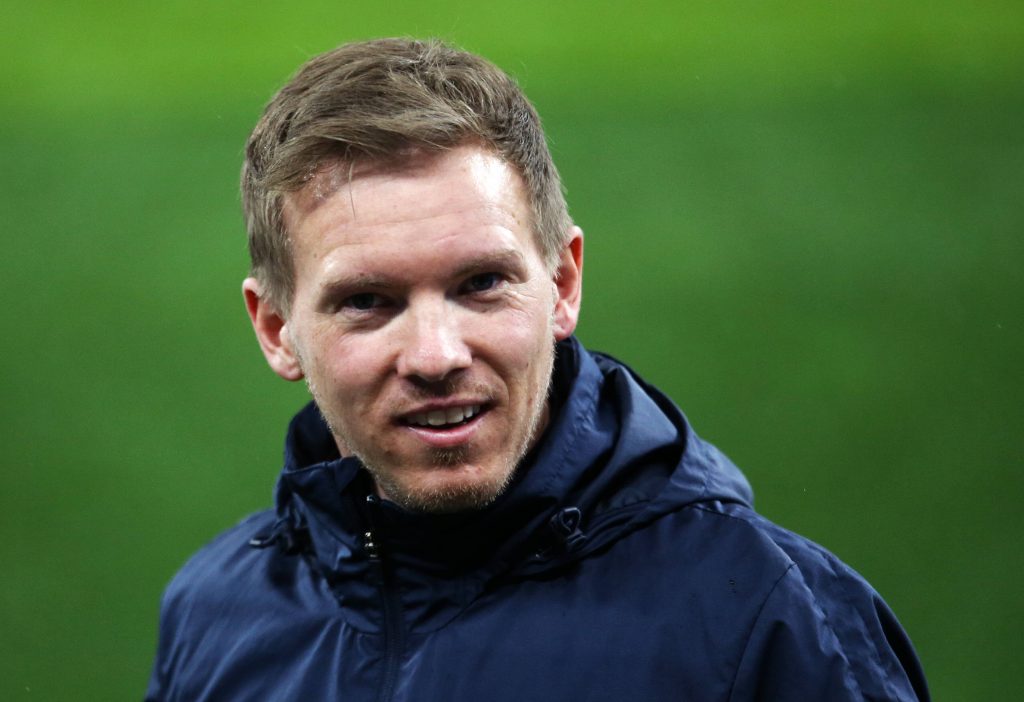 Flick enjoyed an incredibly successful time in charge of the Bavarians, winning the treble in his first season, and following this up with a ninth successive Bundesliga title.

The German is set to leave the club at the end of the season to replace Joachim Low as the manager of the Germany national team. He previously worked under Low from 2006 to 2014, contributing to their World Cup triumph in Brazil.

Nagelsmann leaves Leipzig after two strong seasons at the Red Bull Arena. Last season, they finished third and reached the Champions League semi-finals, and this year they are in second place with three games remaining.

The 33-year-old will hope to depart Die Roten Bullen with some silverware in the DFB Pokal. His side are in the semi-finals and will have to see off Werder Bremen and Borussia Dortmund or Holstein Kiel to lift the trophy.

Here are four possible replacements for Julian Nagelsmann at Leipzig.

Hassenhuttl previously took charge of Leipzig for two seasons from 2016 through to 2018 following their promotion to the Bundesliga.

In his first season, he took the newly-promoted side to second place, which is still their best league finish to this day. His second season wasn’t as successful, and he finished in sixth.

During his reign, the Austrian helped the likes of Timo Werner, Naby Keita and Dayot Upamecano become some of Europe’s most sought after players.

Since leaving Leipzig, he has had an impressive spell at Southampton, helping them steer clear of relegation concerns in his debut season in England.

Should the German side contact Hassenhuttl about returning, it is difficult to see him rejecting the offer.

In between the spells of Hassenhuttl and Nagelsmann was a year by Ralf Rangnick.

Rangnick first came to Leipzig in 2012 as sporting director. He first took charge in the 2015/16 season, helping the club reach the top flight for the first time in their history before allowing Hassenhuttl to take over.

After Hassenhuttl’s departure, Rangnick once again managed the club. In the 18/19 season, he got Leipzig back into the Champions League with a third-place finish and reached the final of the DFB Pokal before being defeated by Bayern Munich.

After seven years managing in Switzerland, Urs Fischer was appointed as the manager of second-tier Union Berlin in June 2018.

In his first season, he achieved promotion to the Bundesliga – the first time they have ever reached this level. And, despite not spending much, Fischer kept the club up with ease in their first top-flight campaign, finishing 11th.

This season, they have progressed further. They currently sit in eighth place, and a Europa League spot still isn’t out of reach.

Joachim Low is set to leave the German national team after 15 highly successful years in charge.

In his six tournaments in charge, he guided Die Mannschaft to one World Cup, one final, and three semi-finals, failing to reach the final four just once in 2018. This summer, he will be hoping to bow out with more success in the delayed European Championships.

Despite Germany’s slight drop-off in recent years, Low’s CV will be enough to attract potential suitors. And, if he wishes to manage in his native country, then Leipzig seems like the best place to do so.