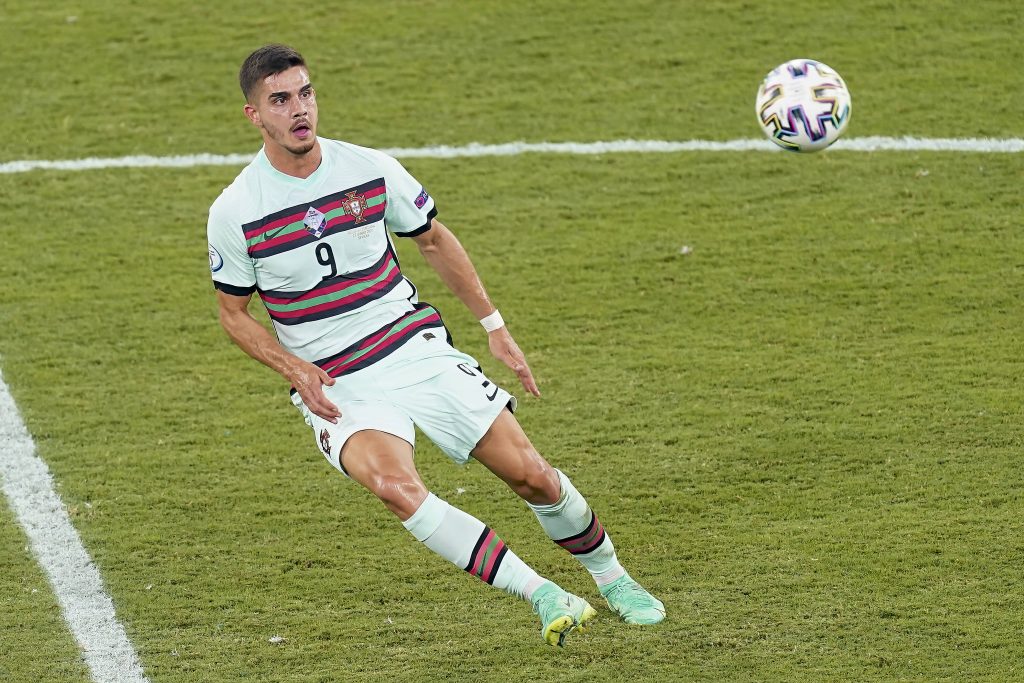 The 25-year-old was impressive in the German top-flight last season, scoring 28 goals in 32 league appearances to help Frankfurt to finish fifth in the league.

Silva is now at a phase of his career where he will feel that the time is right to play for a club in the Champions League.

They will be looking to bring in a prolific goalscorer this summer so they can challenge for the league title next term.

They are yet to properly replace Timo Werner and Silva could be a useful acquisition as they strive to close the gap on Bayern.

Meanwhile, one player who could move away from Leipzig is American Tyler Adams, who has been linked with a potential move to Arsenal.

The Bundesliga outfit will be keen not to lose Adams after recently sanctioning the sales of Dayot Upamecano and Ibrahima Konate to Bayern Munich and Liverpool.

Adams could be tempted to remain with Leipzig as they will be playing in the Champions League next season while Arsenal failed to qualify for Europe.