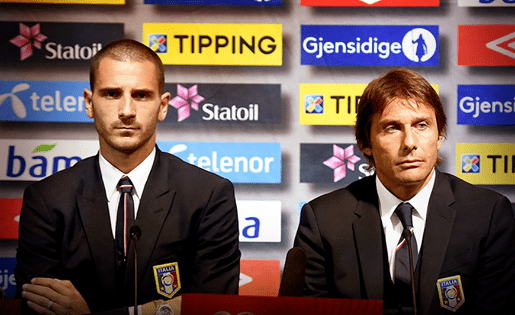 Antonio Conte will be officially unveiled as the new Chelsea manager next week, and there is no doubt the Italian is going to have his work cut out right from Day 1. With Pep Guardiola and Jose Mourinho joining Manchester clubs United and City respectively, the 2016/17 edition of the Premier League is set to be the most high-profile one ever.

The Blues have begun their activity in the transfer window, by splashing over £30 million to sign Belgian forward Michy Batshuayi from Olympique Marseille. The 2014/15 champions finished in 10th position last season, and there is still a lot to do before their campaign begins on August 15.

There have been quite a few big names linked with a move to Stamford Bridge, with N’Golo Kante and Alvaro Morata featuring with regularity. While Chelsea’s midfield and strikeforce could still do with some improvement, it is their backline that must be addressed on a top-priority basis. The defence leaked 53 goals in their 38 league games last season, a number which is far far too high for a team looking to challenge for the top honours.

With Italy at Euro 2016, Conte forged one of the most difficult sides to play against. The Azzurri had an extremely ordinary-looking side on paper, but the manager’s tactical prowess and practicality-based winning mentality saw them reach the quarter-finals, where they fell to World Champions Germany on penalties. The cornerstone for this success was the brilliantly stubborn back 4. Conte used the exact same personnel he did to achieve huge success at Juventus, playing three at the back with Andrea Barzagli, Leonardo Bonucci and Giorgio Chiellini. Behind them in goal was the seemingly ever-present Gianluigi Buffon, who went past an incredible 160-cap mark during the tournament. It is clear that Conte has huge confidence in his quartet at the back, and trusts them to go out and do the job. 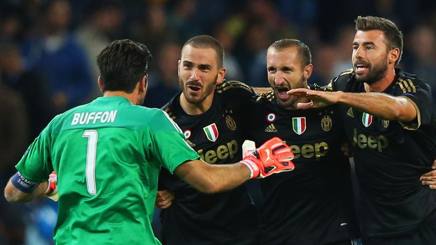 The Blues do have some extremely talented ball-playing centre-backs who will fit the Conte mold. Kurt Zouma and John Terry are both very calm and composed passers from the back, while loanees Papy Djilobodjy and Andreas Christensen are similarly adept. Add to that the fact that Barzagli and Chiellini are 35 and 32 respectively this year, and you come to the conclusion that Conte will not go out and try to replicate the exact same Italian defence.

Bonucci though, is certainly a player Chelsea and Conte should be targeting. The 29 year-old is one of the most level-headed defenders in the world today, and it is no wonder that his performances in France are attracting a lot of attention. The Guardian reported today that Manchester City are willing to spend an incredible £51 million to bring the Italian to the Etihad Stadium. Guardiola is said to be a huge fan, and it is hardly surprising to see why.

The prospect of being re-united Conte could lure Bonucci to Stamford Bridge. The club must do everything possible to seal the deal and keep him away from any of their Premier League rivals. Here are 3 reasons why he is a perfect fit at Chelsea:

1) He fits any formation

It remains to be seen whether Conte adopts the 3-5-2 system, which brought him so much success with Juventus and Italy, at Chelsea. There is a good chance he may not, seeing that it is a discipline that takes a while to drill in. Considering his preference for two strikers, it is more likely that he goes with a modified version of the 4-4-2. Whatever formation he decides to field, having a tactically-aware and technically-sound centre-back like Bonucci is never a bad thing. He’ll fit into any system.

2) Chelsea need big improvements at the back 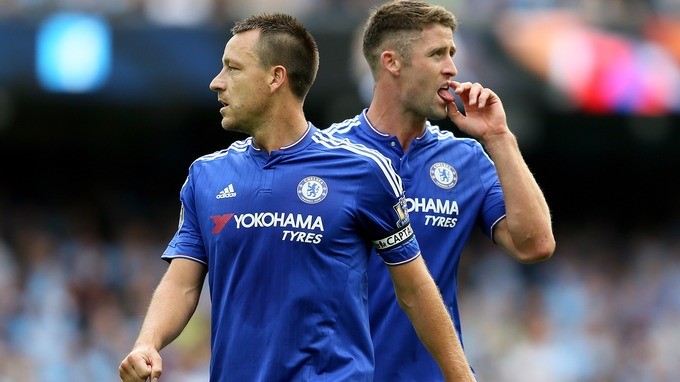 Neither Gary Cahill nor John Terry is the fastest defender in the world, and while the latter’s positional sense gets him out of  jail most of the times, the former gets caught out far too often. Zouma suffered a terrible knee injury last season and it remains to be seen if the player that returns has the same level of speed and strength as the one before. Simply put, Chelsea need to buy a world-class centre-half ahead of next season. John Stones from Everton and Kalidou Koulibaly from Napoli have also been mentioned as targets, but Bonucci is undoubtedly the man to get.

3) The Italian connection has always worked at Chelsea 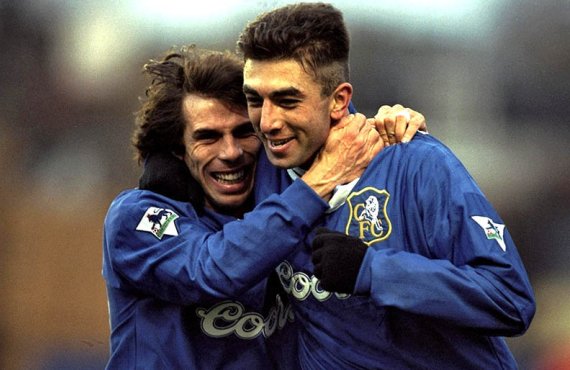 Now this may be a bit too romantic to be a solid reason to splash over £40 million on a single human being, but it is one that the fans will certainly consider. Chelsea have had a long and memorable history with Italians. Gianluca Vialli was a fan-favourite both as a player and a manager, Gianfranco Zola is widely considered to be the Blues’ greatest ever player, Claudio Ranieri still remains a darling at Stamford Bridge, Carlo Ancelotti forged together the most entertaining Chelsea side in recent memory and last but not the least, Robert Di Matteo followed up on a stellar playing career at the club to become the first and only man (so far) to lead the club to the Champions League title. It is therefore no surprise that Conte’s arrival is being awaited with so much excitement among the Blues’ faithful. Adding another prized Italian to the ranks in Bonucci would only add to that wave of optimism.

Do you think Leonardo Bonucci is the perfect fit for Chelsea, or should the club pursue someone else? Leave your thoughts in the comments below.