3 players Newcastle must sign if the takeover goes through 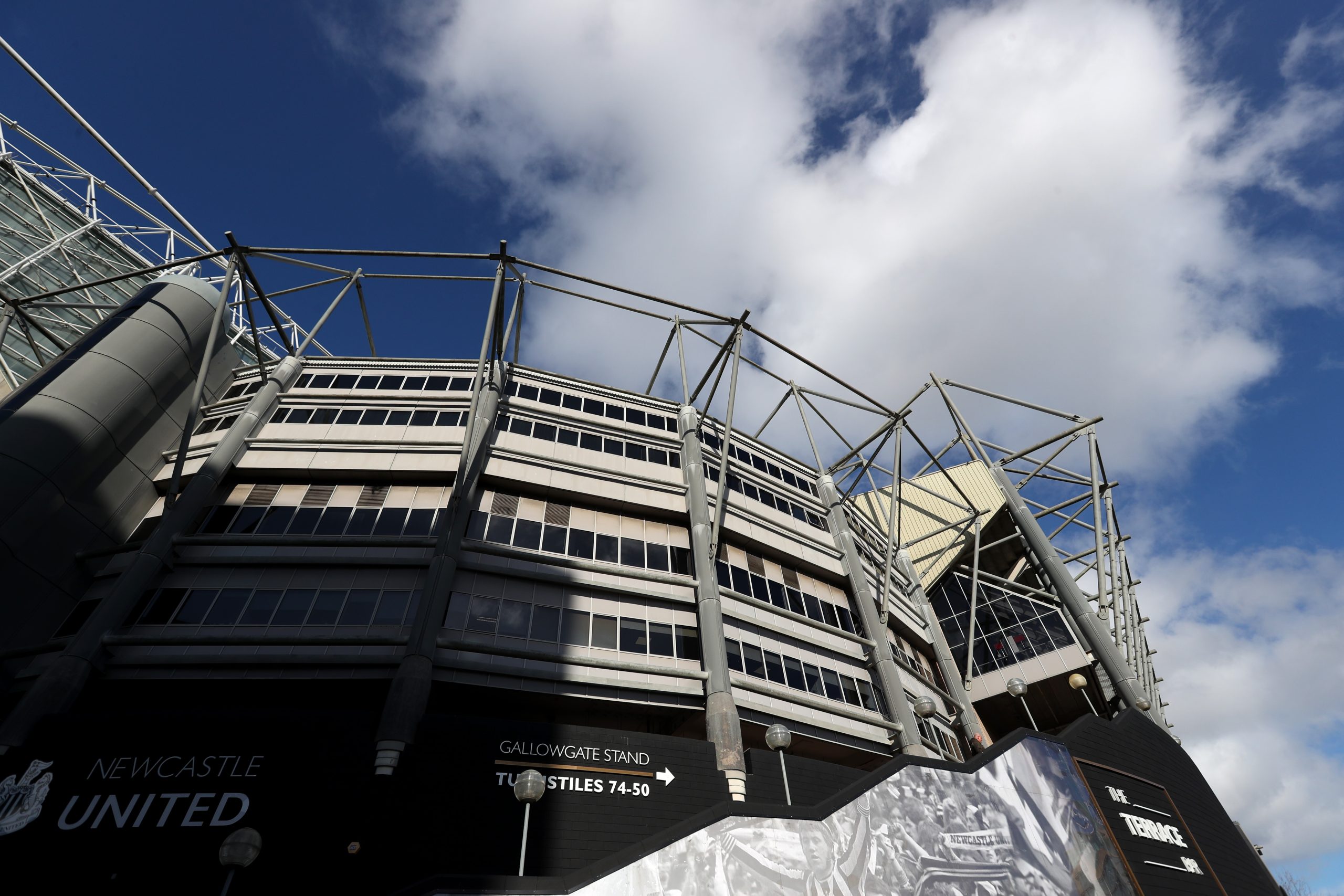 Newcastle are on the verge of a takeover and they could be set for an exciting summer if the move goes through.

As per The Telegraph, documents have been filed and the £340m deal is edging closer.

New owners are likely to arm Newcastle with a significant transfer warchest and Steve Bruce should look to make the most of that.

The Magpies have some key weaknesses in their squad and they should look to fix those with the Saudi Arabian money coming their way.

Here are 3 players who could plug some vital gaps in Bruce’s squad and take them to the next level.

Steve Bruce knows all about the player. He brought the Scottish midfielder to Villa during his time at the club.

Since then, he has been a key player for the club. McGinn was a star in the Championship last season and he has impressed in the Premier League so far.

He would be an outstanding addition to Newcastle’s midfield. The Magpies need a complete midfielder like him who can control the game and provide some drive to the team.

Aston Villa are in danger of going down this season and if they do, Bruce should look to seize the opportunity and break the bank for the 25-year-old.

The 23-year-old has been a breath of fresh air in the Premier League this season.

Few would have expected the Argentine to have the kind of impact he has had.

Buendia is one of Norwich’s best players and he has 7 assists to his name in 22 Premier League starts.

For a team that is destined to go down this season, those are very impressive numbers.

Newcastle need a creator like him in behind their strike force. Buendia will add vision and flair to the side.

The 23-year-old is a hardworking attacking midfielder who will help Newcastle defend from the front as well. Having someone like him and McGinn in the side will allow Newcastle to play a high-pressing game.

Buendia is an excellent passer in the final third and he could bring the best out of Almiron, Saint-Maximin and Joelinton.

Also, having someone like him would mean that Joelinton wouldn’t need to drop deep anymore and he can concentrate on adding more goals to his game.

Another player who is expected to be relegated from the Premier League this season.

Aarons has been very good for Norwich despite their struggles this season. He is a prodigious talent who is destined for the top.

Although he has been linked with the Premier League elite, he needs to join a club where he can play regularly and continue his development for now.

The 20-year-old would improve Newcastle’s right side. He is an upgrade on the likes of Yedlin and Manquillo.

If Aarons can shine at Newcastle, he will get plenty of chances to join a bigger club in future. For now, Newcastle’s exciting and ambitious project would be the ideal fit for him.

Newcastle’s full back positions have been poor for a while now and if they manage to sign Rose (currently on loan) and Aarons, it would improve them a lot.