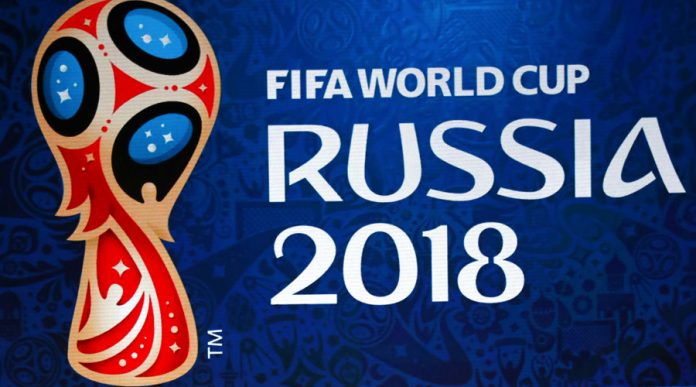 With the World Cup just around the corner, ESPN have created 16 unique posters representing the countries that are taking part in the competition this summer.

The posters highlight the key stars from each nation and their success in the competition.

Brazil’s illustrious history has been showcased by the five stars in their poster as the South American giants prepare to add to their achievements this summer.

Key star Neymar will be expected to lead his country to glory in Russia and therefore the attacker is a key figure in Brazil’s World Cup poster.

Similarly, the likes of Ronaldo, Ramos, Pogba, Messi and Kane are integral to Portugal, Spain, France, Argentina and England’s posters.

The minnows, often the pick for neutrals, have also found their place amongst the ESPN World Cup posters. The likes of Cahill, Sigurdsson and Salah are seen representing Australia, Iceland and Egypt.

Here are the 16 posters for this year’s World Cup.

This could end up being Lionel Messi’s last chance of winning the World Cup. The Barcelona star came close to winning it last time out, can he take the final step this summer? 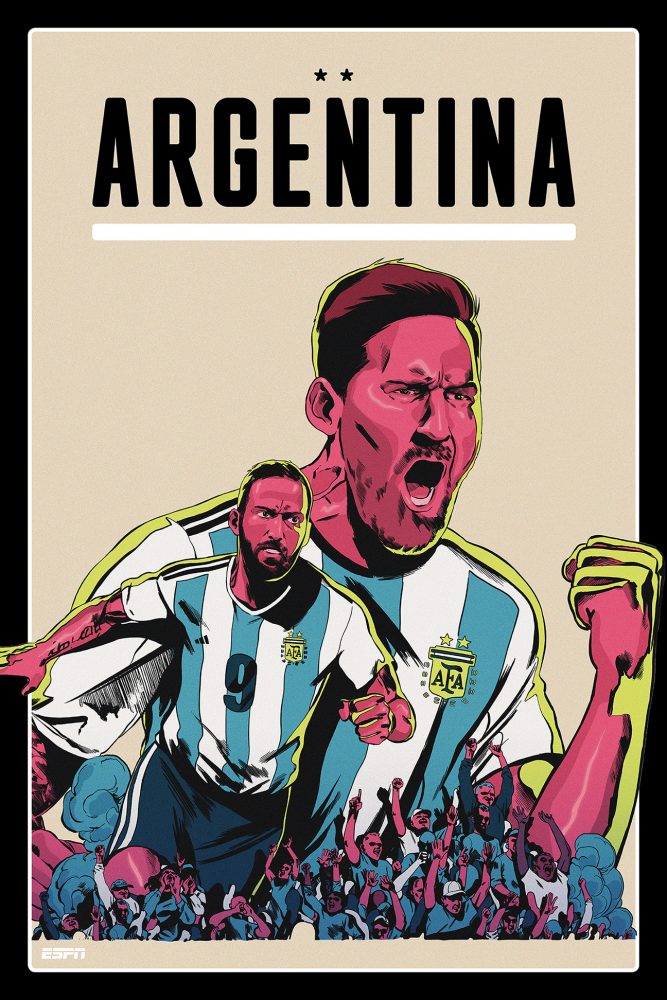 One of the minnows, Australia will be eager to show that they have what it takes to take on the world. 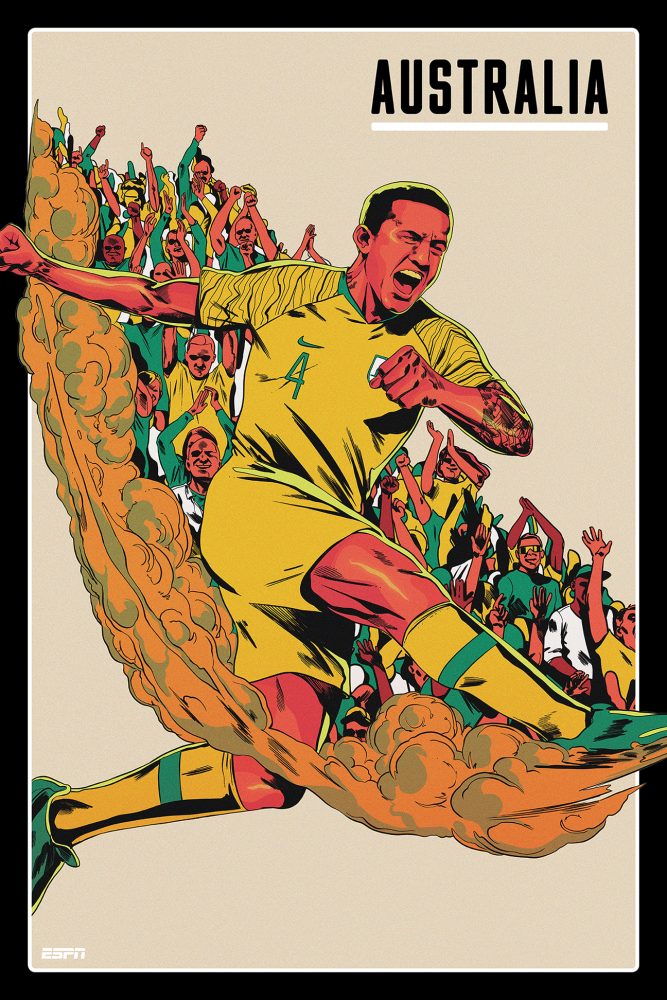 This is Belgium’s golden generation and star player Eden Hazard will be hoping to lead his country to glory this summer. 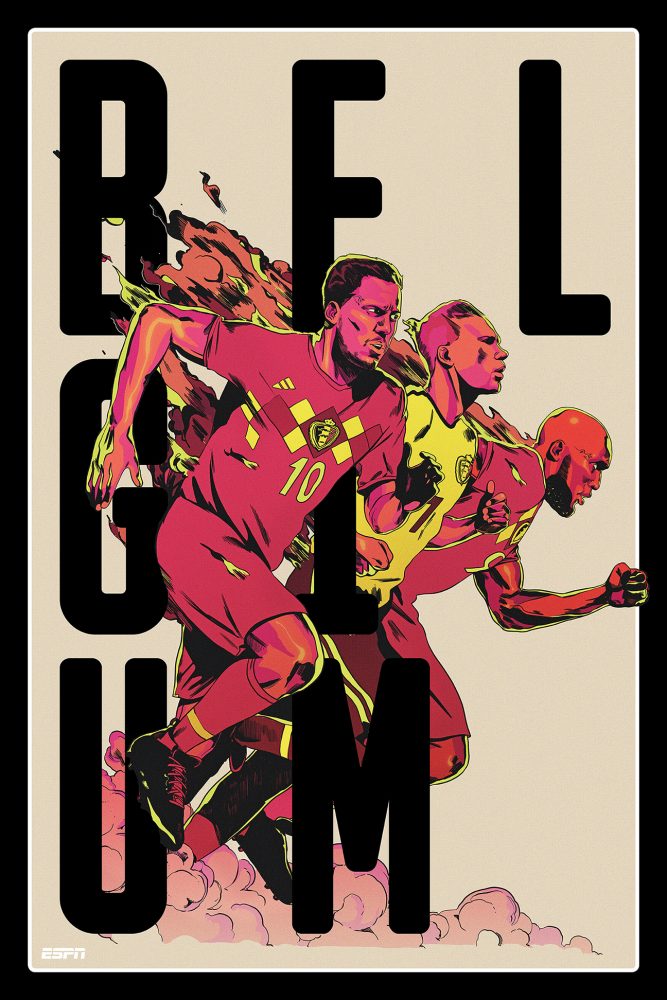 They are one of the favourites to win the trophy. With players like Coutinho, Neymar, Jesus and Firmino at their disposal, Tite’s men will be expected to go all the way. 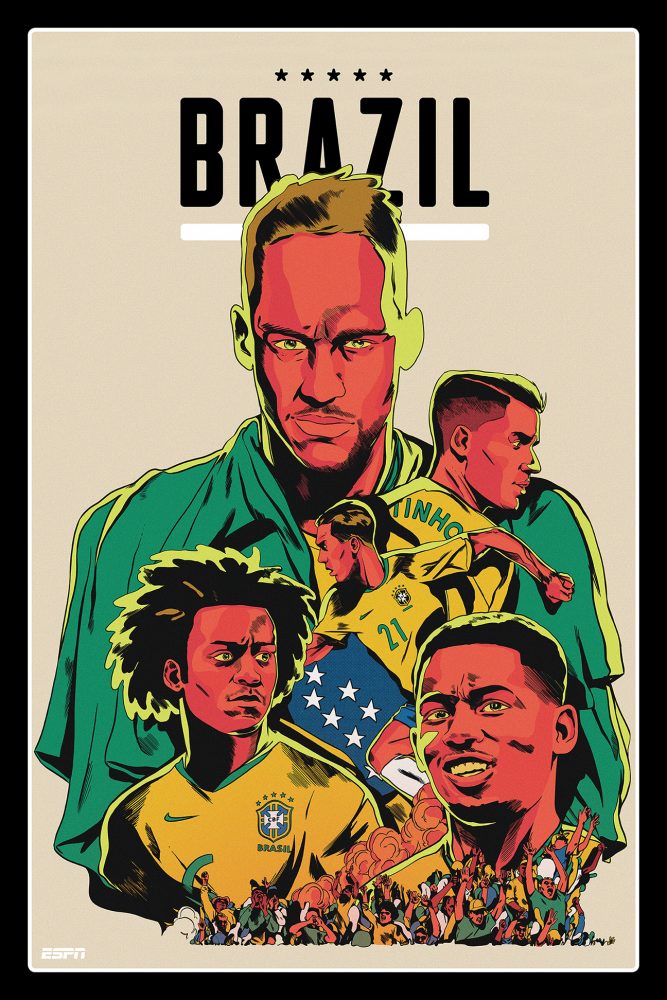 James Rodriguez was a standout performer in the last World Cup. He will be hoping to help Colombia pull off a few upsets this summer. 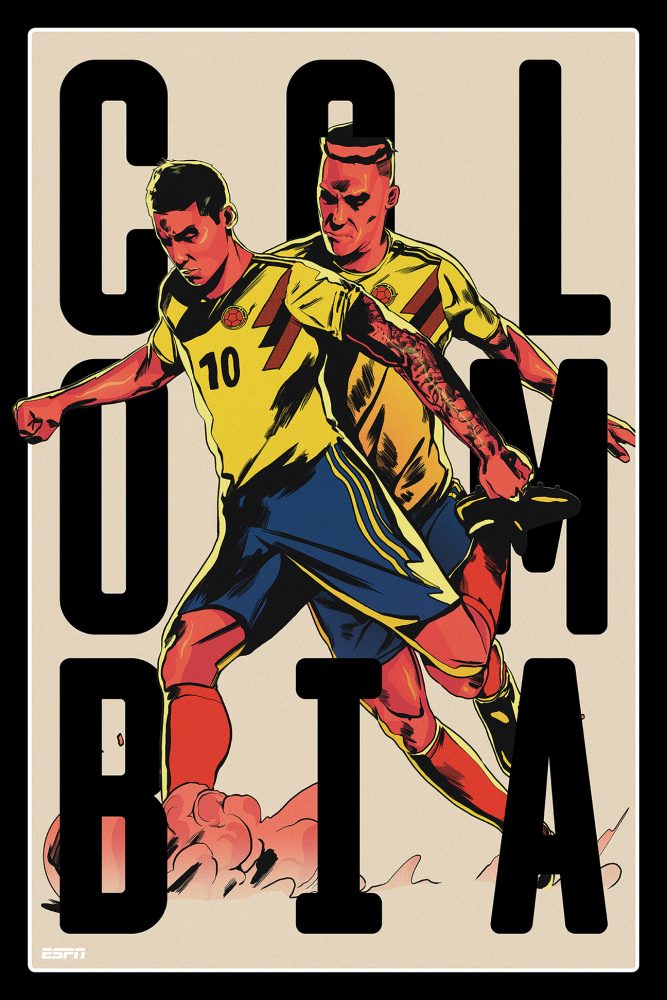 Unspectacular but deceptively strong. Can Modric weave his magic in Russia this summer? 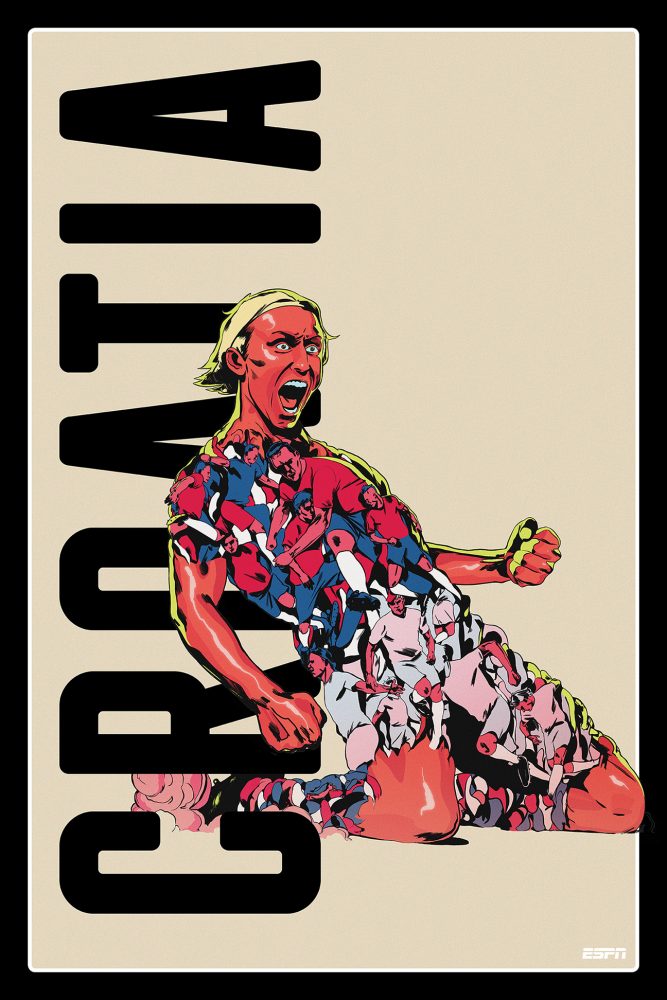 Mohamed Salah has been on fire for Liverpool. Can the Egyptian pull off a miracle and secure the highest honour for his nation? 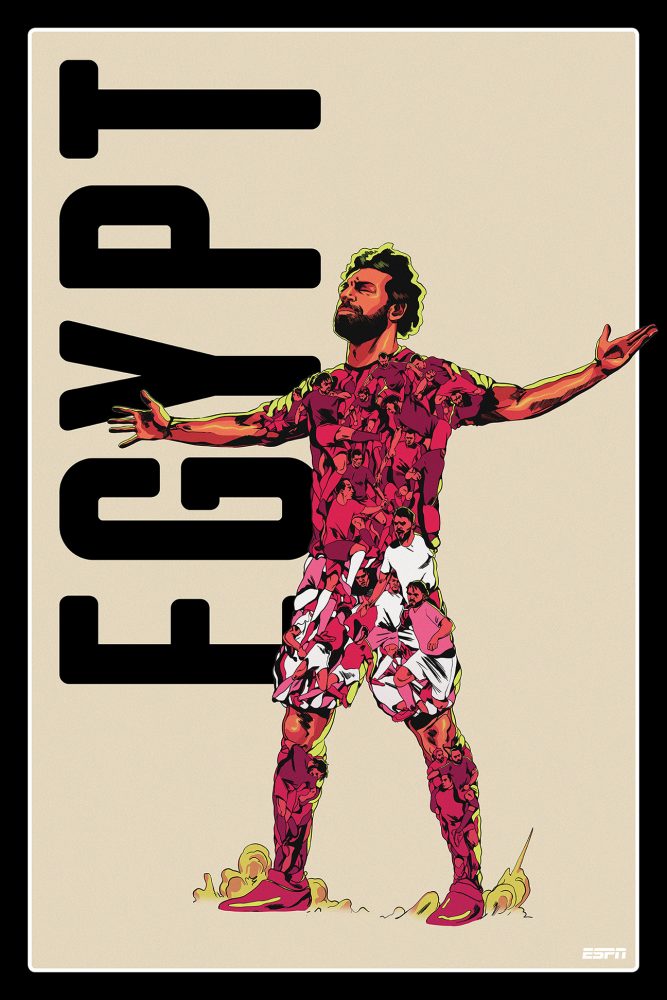 Harry Kane will be expected to fire England to a respectable finish in the World Cup. 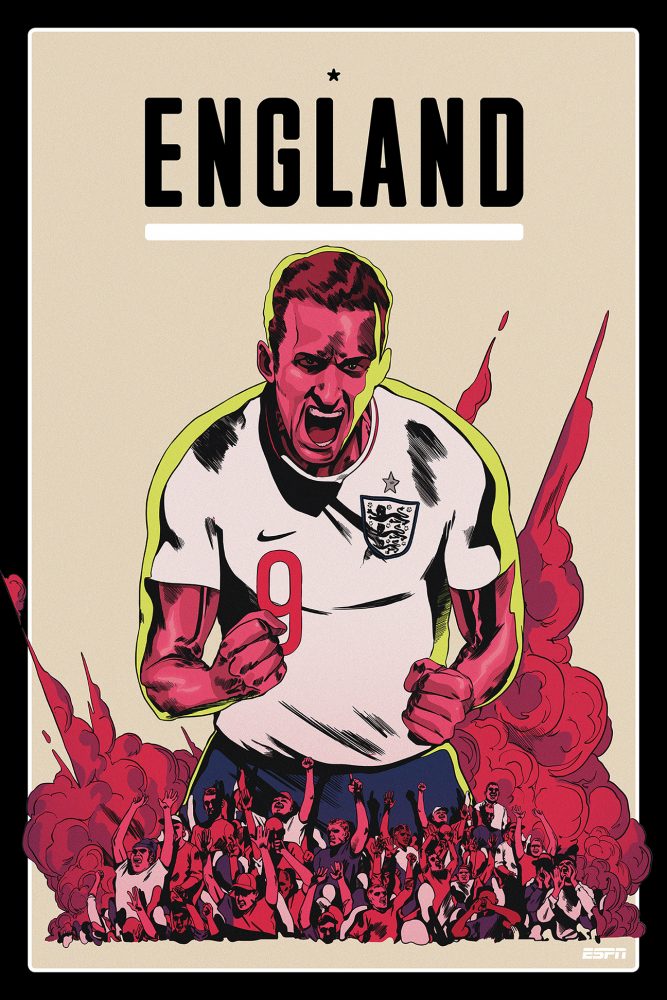 One of the most talented squads in the competition. France will give Brazil and Germany a run for their money. 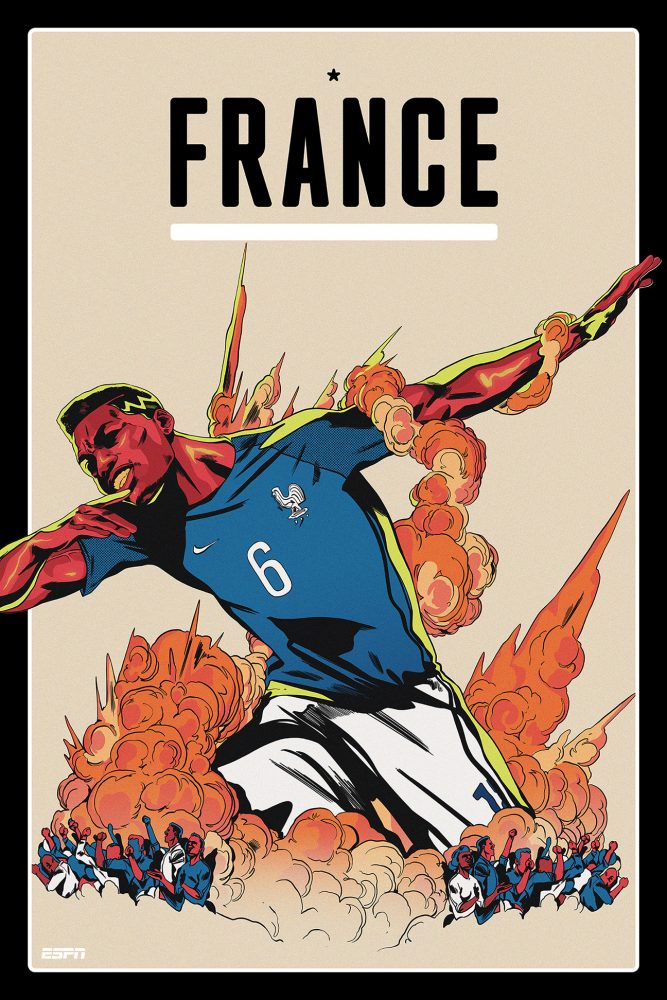 Germany have the talent to defend their title this summer. 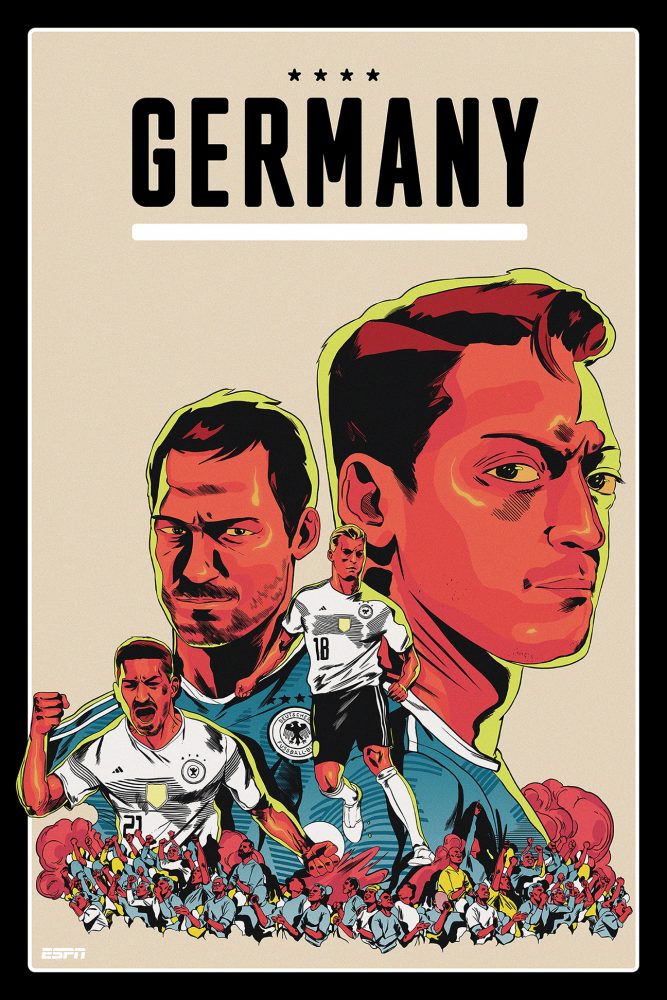 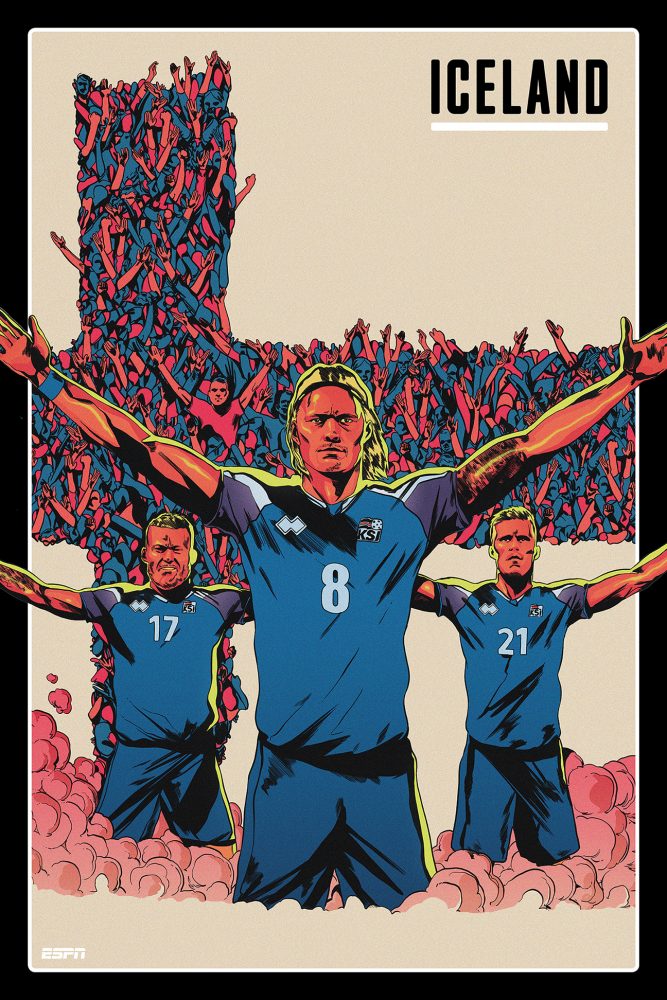 Always punching above their weight, Mexico will pull off a few upsets along the way. 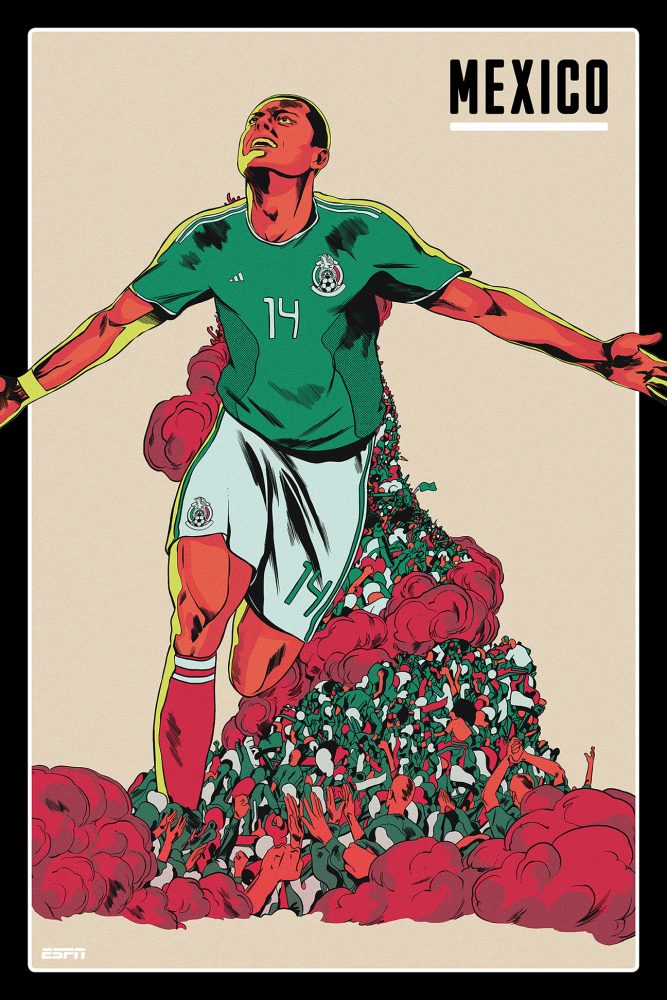 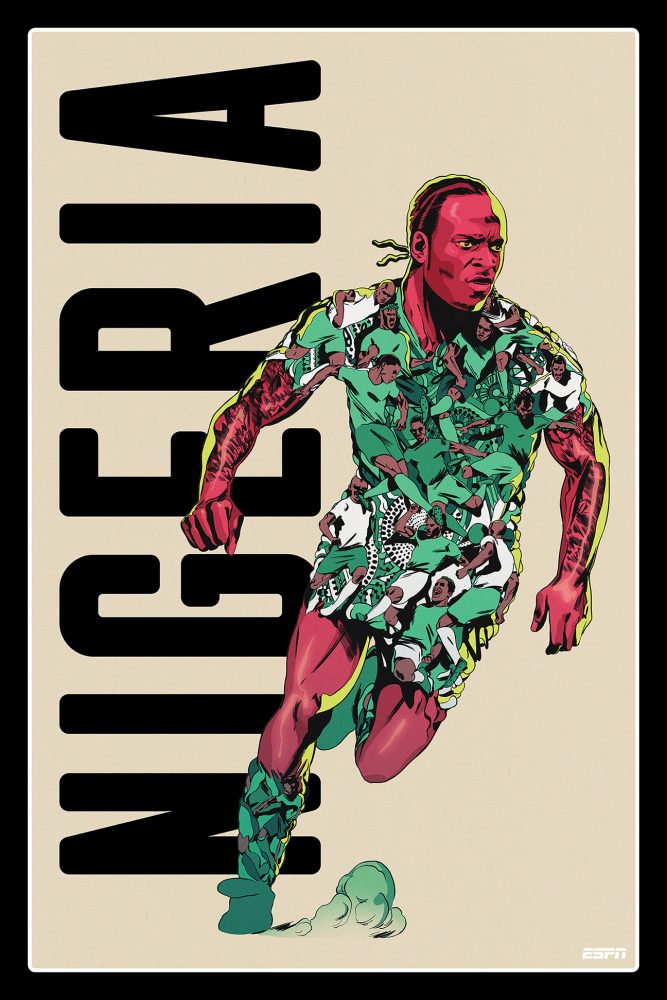 Cristiano Ronaldo guided his side to the Euros and he will be chasing ultimate glory this summer. 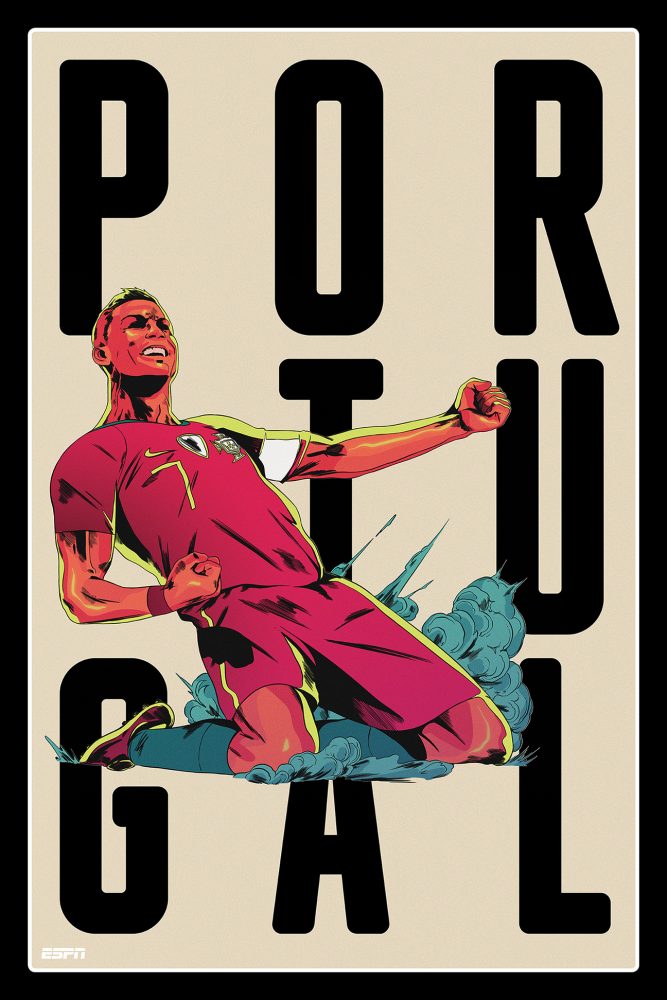 World class squad capable of winning the tournament. Can they find their rhythm? 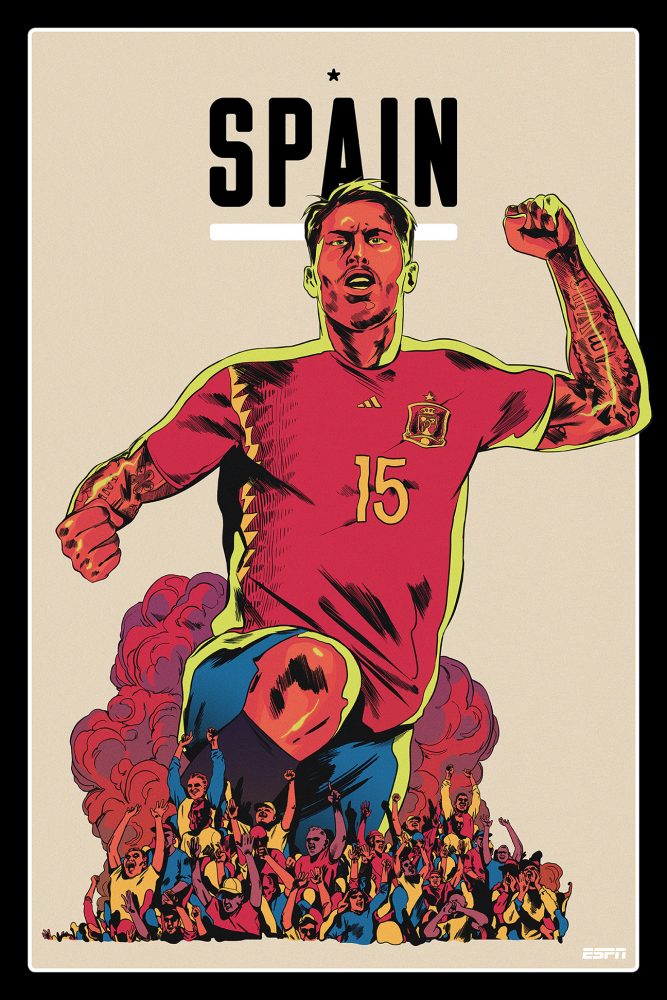 Fiercely competitive. Luis Suarez and Edinson Cavani could make a big difference for them in Russia. 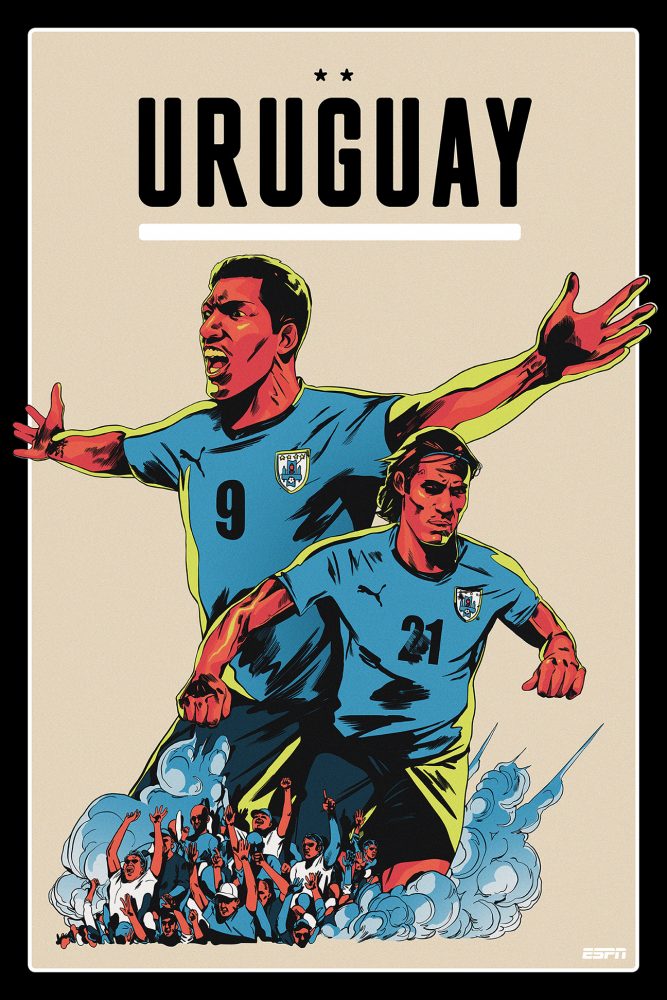