EA Sports sat down with Marcus Hahnemann, the American goalkeeper of Wolverhampton Wanderers. Hahnemann signed a one-year contract with newly promoted Premier League side Wolves this summer, coming from a spell at Reading. He was back-up to first-choice Wayne Hennessey, until Hennessey conceded four goals in two successive games and lost his place to Hahnemann.

Since then, following some impressive performances, Hahnemann has become manager Mick McCarthy’s first choice keeper. He helped the club attain survival and was rewarded with a one-year contract extension. 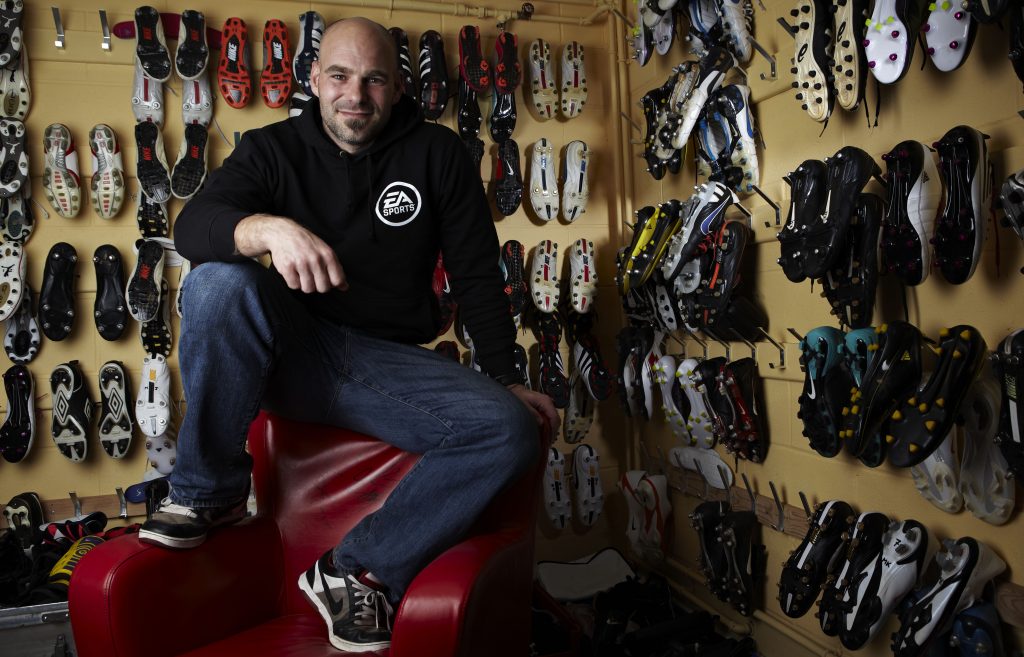 Now the American man sits down with EA, to give his insights into the Wolves-United fixture this weekend, and Fifa11 of course.

Some interesting points made, especially about the whole Wayne Rooney fiasco. Maybe the press has given it too much attention, but he did get himself more money! Now back to playing Fifa 11.

What do you think of the game and the interview?

Fergie Time: Zidane and Materazzi are the new Ross and Rachel
A Salute To You, Sir Alex
Tweet Pin It