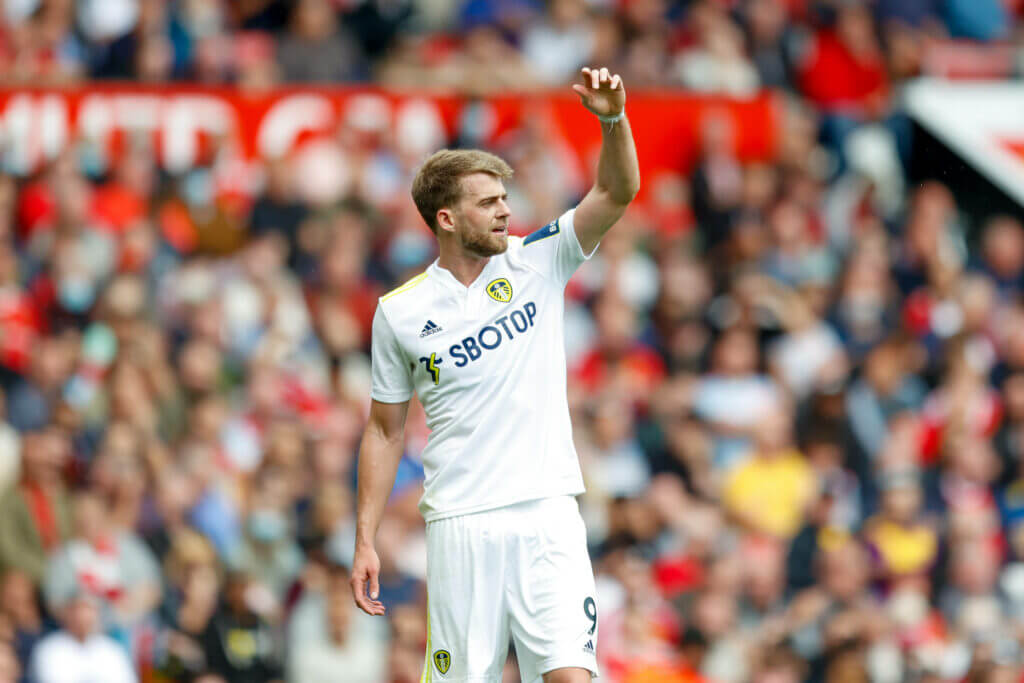 Tottenham Hotspur are actively looking to sign a new striker this summer, irrespective of whether Harry Kane stays or leaves.

The north London club are reportedly aiming to sign at least two players before the end of the window, and signing a striker is a priority for them.

According to The Telegraph, Spurs are keen to sign Fiorentina striker Dusan Vlahovic.

He is their first-choice target, but they are yet to reach an agreement for the exciting young talent.

Fiorentina want the Serbian forward to sign a new contract and stay in Italy.

Spurs’ sporting director Fabio Paratici has been looking at striker options to bolster the attacking department.

Kane has been heavily linked with a move to Manchester City this summer, but The Times claim that Spurs are increasingly confident of keeping him at the club.

The report claims that Spurs have earmarked Patrick Bamford as a potential target to partner Kane.

Bamford was the highest-scoring English player behind Kane in the top-flight last season, with 17 goals.

He joined from Middlesbrough in 2018 on a four-year contract and hasn’t extended his deal as yet.

The former Chelsea striker is in the final season of his existing deal at Leeds, and the club are looking to offer him fresh terms to fend off interest from Spurs.

The 27-year-old striker is integral to how Leeds play under Marcelo Bielsa, and Bamford seems to have been enjoying his life at Elland Road.

There has been no inclination on his part that he wants to leave.

Bamford has developed into a superb all-round striker under Bielsa, and it is absolutely vital for Leeds to keep him at the club on a long-term deal.

However, the situation could change dramatically in the next few days if Spurs agree a deal to sell Kane.

Daniel Levy would have around £150 million to spend on new signings, and luring Bamford away would become easy.