With Euro 2012 only a couple of months away, fans from all over Europe will be planning their summer football trip to Ukraine and Poland. The eastern European nations have been frantically trying to prepare for the tournament, and have eight stadiums earmarked as venues for the games. Here is a definitive stadium guide:

The largest venue of the tournament, this 60,ooo all-seater arena has been the home of Ukraine’s most successful club team Dynamo Kyiv, but has been closed and renovated in preparation for the games. The venue for the final on July 1st, the organisers of the competition have installed a transparent roof, and is in the suburbs of the Ukrainian capital Kyiv. The second biggest football stadium in eastern Europe, the Olympic Stadium was closed from 2008 to 2011 for major repair work. 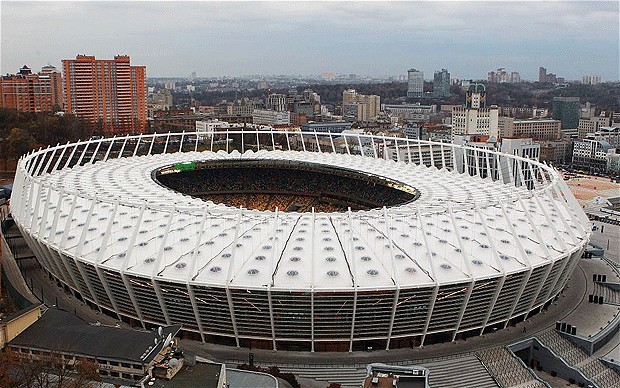 This brand-new stadium was built for the tournament, and is based in western Ukraine, close to the Polish border. The arena was officially opened in 10 December 2011, and is the new home to club side FC Karpaty Lviv. The Stadium is again an all-seater, with the supporters covered by partial roofing. Located in the south of Lviv, public transport to and from the good is well catered for and organised. 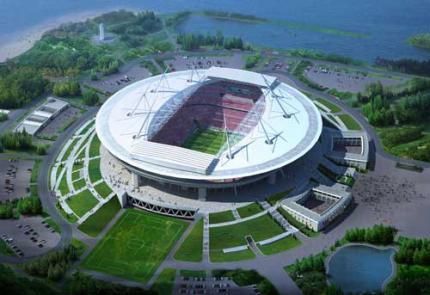 Located in Ukraine’s sporting capital, recently successful club side Metalist Kharkiv call this arena home. The stadium has undergone for renovations since being opened in 1926, with major work completed between 2007 and 2009 for Euro 2012. This work included the construction of a brand new east stand, whilst the south stand contains a three-storey shopping mall.

GROUP STAGE:
Saturday, June 9: Holland v Denmark (1700)
Wednesday, June 13: Holland v Germany (1945)
Sunday, June 17: Portugal v Holland (1945)
DONETSK, Donbass Arena, 52,500
A $400 million new all-seater stadium, the Donbass Arena was built in preparation for Euro 2012 and has been the venue for some exciting Champions League nights for Shakhtar Donetsk. The stadium is located in the centre of Donetsk, and is close to the major nightlife and social venues of the city. 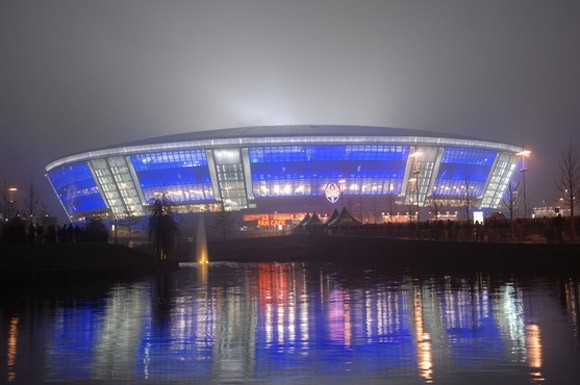 SEMI-FINAL
Wednesday, June 27: Winner QF1 v Winner QF3 (1945)
WARSAW, National Stadium, 58,500
Constructed on the site of the former 10th-Anniversary Stadium, this mightily impressive all-seater stadium will be the host to the opening game of the competition, and was built between 2008 and 2011 for the tournament. Funded by the Polish government, this arena is close to the local train and subways systems. 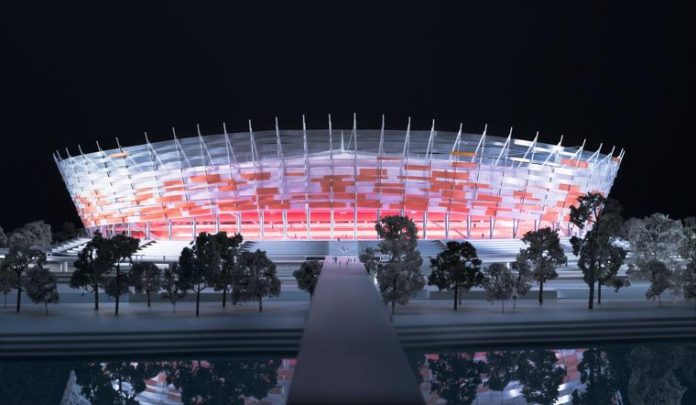 The ultra-modern sports facility is located in northern Poland, and was again constructed in preparation to the start of the tournament between 2008 and 2011. Striking in appearance for the air or outside, the arena is home to club side Lechia Gdansk and close to the city’s waterfront. 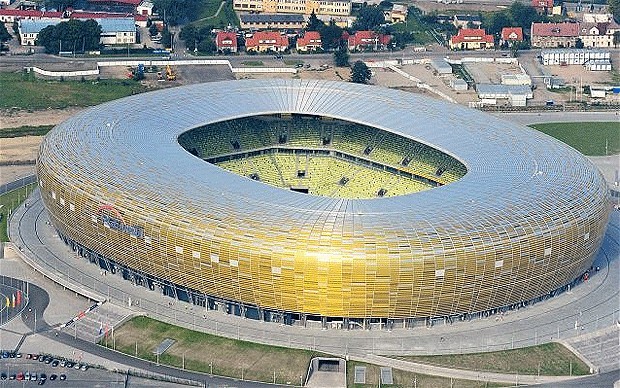 Originally built in 1968, the home of KKS Lech Poznan and Warta Poznan has been renovated to get up to scratch for the European Championships finals. The grand reopening was back in 2010, and the stadium is renowned for the close proximity of the fans to the pitch and it’s electric atmosphere when full. 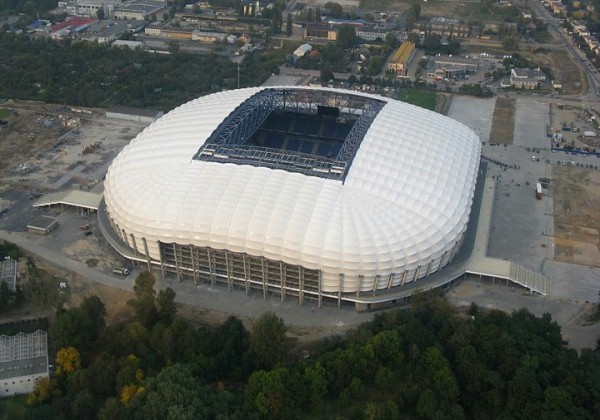 Designed to look like a Chinese lantern, the Municipal Stadium in Wroclaw is a feat of architecture and captures the essence of a modern football stadium. Work on the arena was finished in September 2011 and is a thriving commercial centre built on 12 islands all connected by a web of 112 bridges. The furthest south of Poland’s four stadiums, the Municipal is served by buses and a newly constructed tram system. 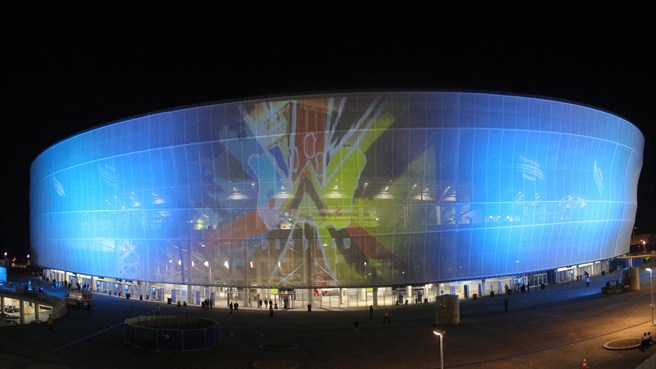