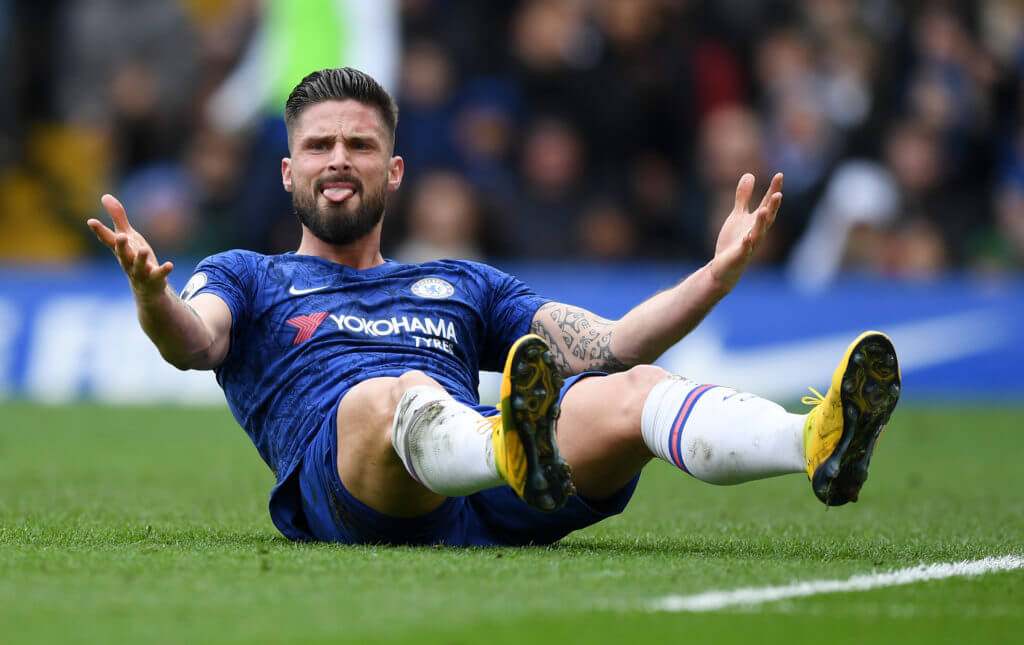 Chelsea striker Olivier Giroud is said to have already agreed personal terms with Inter Milan and he will join them on a free transfer at the end of the campaign, a report from Tuttosport (via Football Italia) claims.

The Frenchman was desperate to leave the Blues during the January transfer window after manager Frank Lampard preferred the likes of Tammy Abraham and Michy Batshuayi ahead of him for the striker’s role.

The Nerazzurri were his favoured transfer destination but the move was blocked after the west London side were unable to sign a replacement before the transfer deadline.

As a result, the 33-year-old had no choice but to remain with the Blues and that brought a change in fortunes after the winter break with him benefiting from Abraham’s injury concerns.

Prior to the coronavirus shutdown, Giroud was able to score two goals from five starts for the club but it still appears that he sees his future away from the capital outfit.

As per Tuttosport, the Nerazzurri have already finalised personal terms with the World Cup winner and the striker will formally join the club when his Blues contract expires during the summer.

It is added that the France international has been handed a two-year contract by the Serie A outfit with the option for another 12 months, should he impress under ex-Blues boss Antonio Conte.

Giroud is expected to feature for the Blues when the season recommences after the suspension due to the coronavirus pandemic and he may retain his starting spot ahead of Abraham.

Still, Lampard’s side are actively looking to sign a young striker with valuable first-team experience and Giroud is aware that he could be pushed down the selection order once more.

Giroud will turn 34 in September and a two-year deal at Inter with the option of a third, is certainly more appealing than a one-year contract extension at Stamford Bridge.