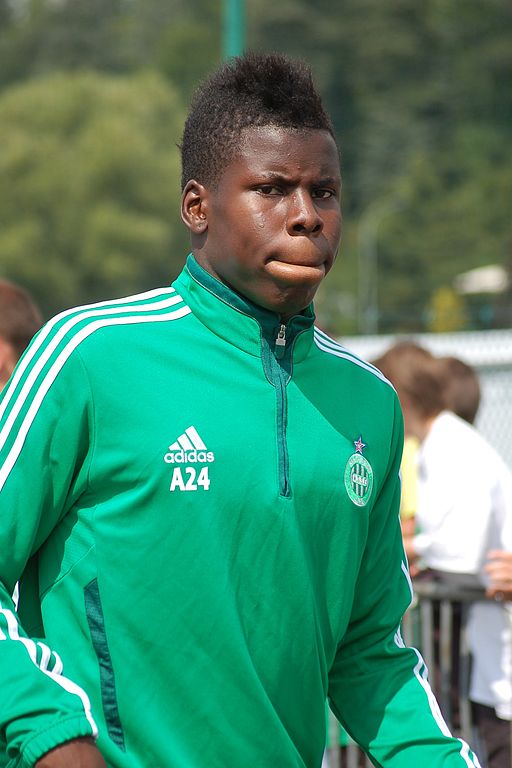 Kurt Zouma has received a late call-up to the France roster for the friendly with Australia and final FIFA World Cup qualifier against Finland.

Zouma, 18, plays as a centre back for Ligue 1 side Saint-Etienne and was named in the French Under-21 squad.

Les Bleus boss Didier Deschamps asked youth coach Willy Sagnol to release Zouma, however, so he could train with the senior side.

Since signing his first professional contract in 2011 Zouma has made 50 appearances for Saint-Etienne. They won the French League Cup last season.

Born in Lyon, Zouma has four career club goals to his name. He has represented France at every youth level, scoring for the Under-17s and Under-20s.

Deschamps has previously said that Zouma has the potential to captain his country one day.

France are world champions at Under-20 level after winning the youth World Cup this summer.

Marseille right back Rod Fanni was also a late inclusion by Descahmps to cover for injured Arsenal player Bacary Sagna.

Sakho, 23, joined Brendan Rodgers’s Reds for £18 million on transfer deadline day after falling out of favour at the Parc des Princes.

This forced Sakho to seek a move elsewhere to keep his World Cup dreams alive.