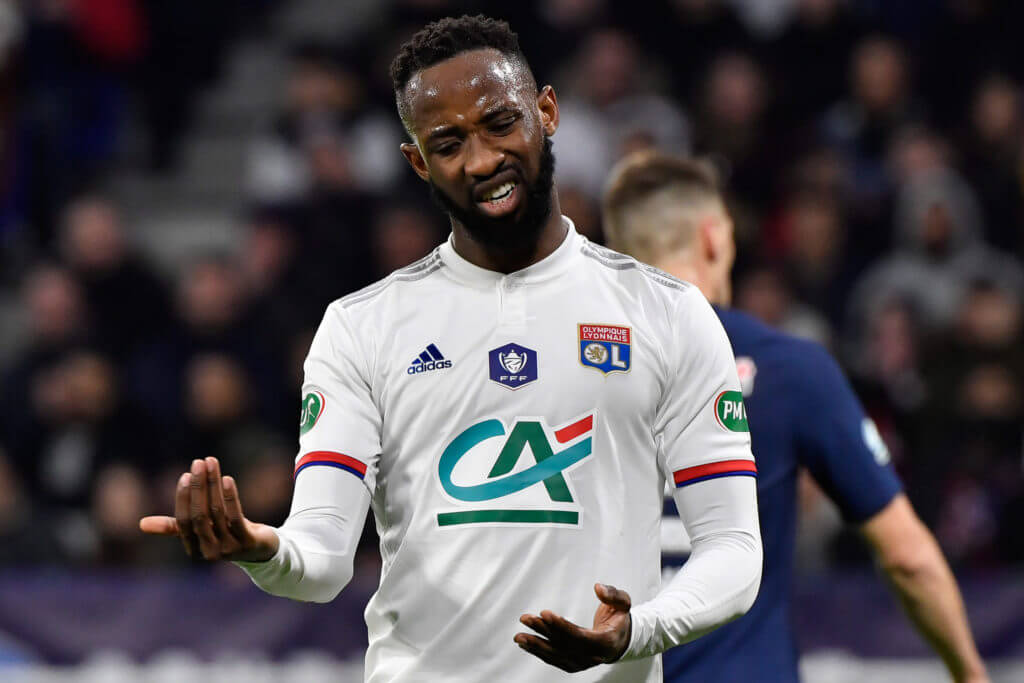 According to reports from the Mirror, Manchester United have suffered a massive blow in the race to sign Lyon forward Moussa Dembele in the summer transfer window.

The Red Devils are looking to bolster their forward line in the summer transfer window, and have been heavily linked with a move for Dembele who would cost in the region of £60m.

However, Premier League rivals Chelsea are leading the race for his signature after the Blues failed to sign him during the January transfer window.

According to reports from the Daily Mail, Lyon are now prepared to sell Dembele, and the Blues have the first refusal on the French forward.

The 23-year-old striker has enjoyed a fine campaign for the French outfit this season, scoring 22 goals in all competitions already. It could take a bid of up to £60m to prise Dembele from Parc Olympique Lyonnais.

Manchester United are looking to sign Odion Ighalo on a permanent deal, but Ole Gunnar Solskjaer is still looking to bolster his striker department. The Red Devils have been linked with a move for Arsenal striker Pierre-Emerick Aubameyang as well.