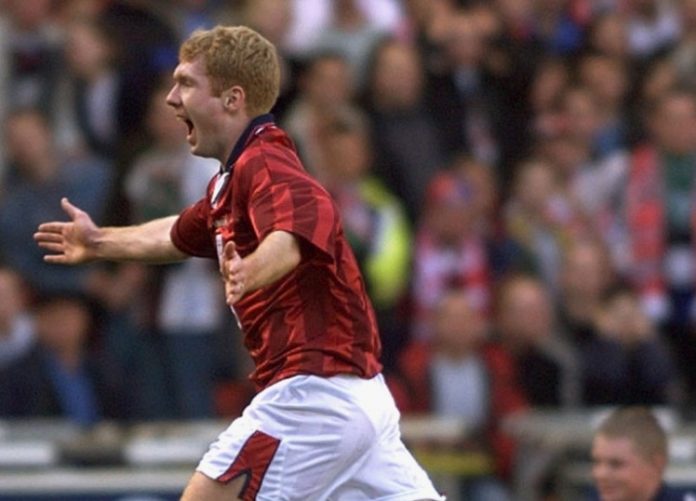 On this day in 1999, Kevin Keegan took charge of England for the very first time in the 3-1 win over Poland in a Euro qualifier.

Played at Wembley in front of 74,000 people, England got off to a great start courtesy of a goal from Manchester United midfielder Paul Scholes in the 11th minute. The young midfielder added another ten minutes later to establish a commanding 2-0 lead. The Poles pulled a goal back through Jerzy Brzeczek in the 29th minute as the two teams went into the break with England leading 2-1.

Scholes completed his hat-trick in the 70th minute with a deft finish, handing Keegan a very memorable debut victory as the new Three Lions boss.

On this day in 1988, Cameroon beat Nigeria 1-0 to win their second Africa Cup of Nations trophy.

Played at the Stade Mohamed V in Casablanca, Morocco, the Cameroonians scored just one goal on the night thanks to a 55th minute penalty from defender Emmanuel Kunde.