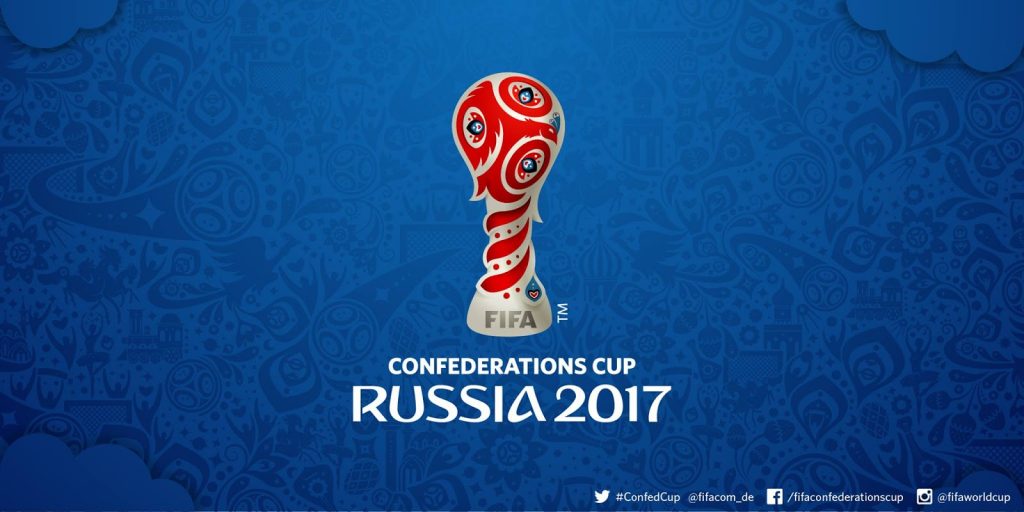 The 2017 FIFA Confederations Cup kicks off in just over two weeks and Russia will be hosting the tournament this time.

Sochi, St. Petersburg, Kazan and Moscow will be the host cities and the tournament will comprise of eight teams from across the world. The teams will be divided into two different groups.

Russia
This will be Russia’s first appearance in the FIFA Confederations Cup and the host nation will be looking to leave a lasting impression in front of their own fans. The Russians are hosting the World Cup in 2018 and this will be a great way to prepare for them.

Germany
Germany will be disappointed after the Euros and they will be determed to bounce back in the Confederations Cup and establish their credentials ahead of the World Cup.

Portugal
The European champions will be looking to build on their showing in France. With the likes of Ronaldo in red hot form, the Portuguese are certainly one of the favourites to win the Confederations Cup in Russia.

Chile
Chile have been impressing in the international tournaments for a while now. They have a very balanced and hardworking side. The likes of Vidal and Sanchez are certainly capable of guiding their country to glory in Russia.