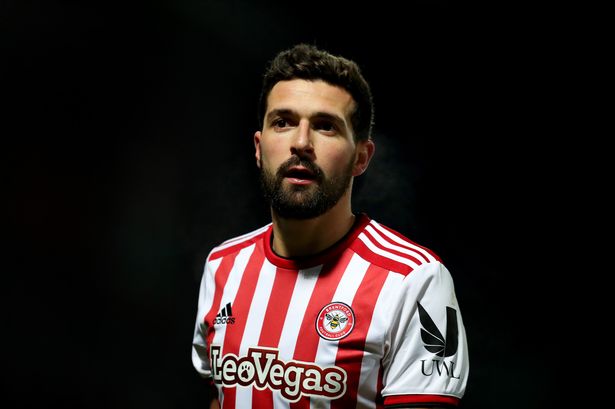 Recently, French publication L’Equipe reported that Leeds United are closing in on the free transfer of Yoann Barbet from Brentford.

The Yorkshire club, who will be playing in the Championship next season despite coming close to achieving promotion this term, are keen to sign the player after his release from Griffin Park was confirmed earlier this month.

The 26-year-old would be a good signing for the club. Leeds clearly need some reinforcement at the heart of defence, and Barbet would be an ideal fit.

He has proven experience in the Championship and is versatile enough to play as a left-back. Leeds will be looking to add depth and personnel who can operate in a number of positions, and Barbet would be an eye-catchy signing.

The Frenchman made 108 appearances for the club, and scored six goals since joining Brentford in 2015.

His versatility would be a major asset for Leeds, as Marcelo Bielsa had stated last season time and again that he likes to have players who can play in multiple positions.