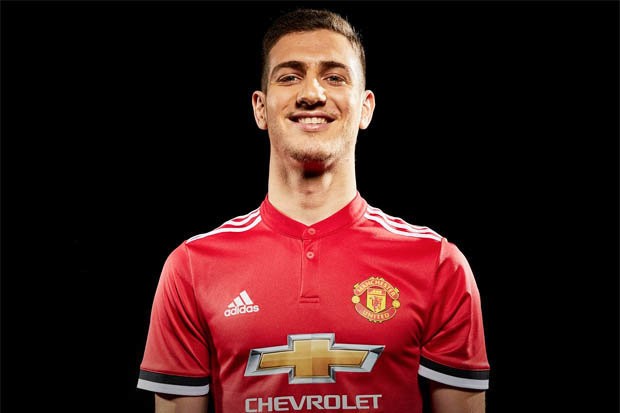 We reported on Wednesday that Manchester United agreed a deal with FC Porto for Diogo Dalot and supporters are delighted with the news.

The 19-year-old is highly-rated and will be a much-needed long-term replacement for Antonio Valencia at right-back.

Manager Jose Mourinho has had two ageing wingers operating as makeshift fullbacks for United in the last 12 months – Valencia and Ashley Young – and has finally taken steps to freshen up the backline with young blood.

Dalot is inexperienced, having made only a handful of appearances for Porto, but fans are already excited to see what the versatile defender can do.

Trust me we just signed a superstar #mufc #BemvindoDalot

Best right back in the league.

Valencia and Young are still likely to be first-choice at right-back and left-back respectively next season, but Dalot will be breathing down their necks as he can operate in both roles.

The 19-year-old will take time to adapt to Manchester and Mourinho, but he should feature in the first-team next season. If Matteo Darmian is sold to Juventus as expected, Dalot will be the only natural cover at right-back.

And if Luke Shaw isn’t named in United’s Premier League squad for next season, the Portuguese teenager may be the only option instead of Young at left-back – with Daley Blind and Marcos Rojo expected to depart Old Trafford this summer.

Fans have high hopes for Dalot and may see more from him than they expected next season.