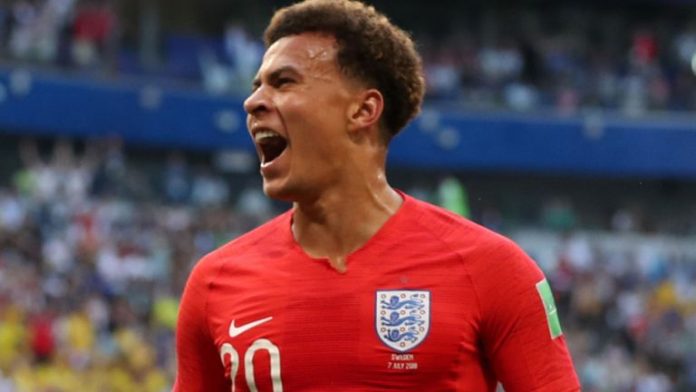 England reached the World Cup semi-finals for the first time since 1990 as goals by Harry Maguire and Dele Alli secured a 2-0 victory over Sweden on Saturday.

The Three Lions will face Croatia in the last four following their 4-3 penalty shoot-out success against hosts Russia.

England have not reached the final since winning the World Cup on home soil in 1966, while it is only the third time they have progressed to the semi-finals.

England march on against Sweden

England proved too classy for Sweden in Samara, with Gareth Southgate’s side producing their best performance of the tournament.

Bookmakers were clearly impressed by the Three Lions, cutting them to 5/2 second favourites behind France in the World Cup 2018 betting market.

Southgate was understandably delighted with his team’s display.

“We knew it was going to be such a different game from the other night, to come back having had extra-time and penalties, with the emotions of it to lift ourselves through a completely different test,” he said.

“It was always a scrappy game where we had to withstand a lot of physical pressure, but the resilience of the team and togetherness of the team was crucial.

“I can’t speak highly enough of the whole squad and whole group of staff because it is so united in there.

“The level of work has been great and their commitment to each other, you don’t get through with just 11 players. They are all top people and are the reason we are in the semi-final just as much as any other.”

The result means England will meet Croatia with a place in the final up for grabs and they will fancy their chances of victory on Wednesday.

England have lost just two of their previous seven games against Croatia and they are priced at 8/13 to reach next Sunday’s final in Moscow. 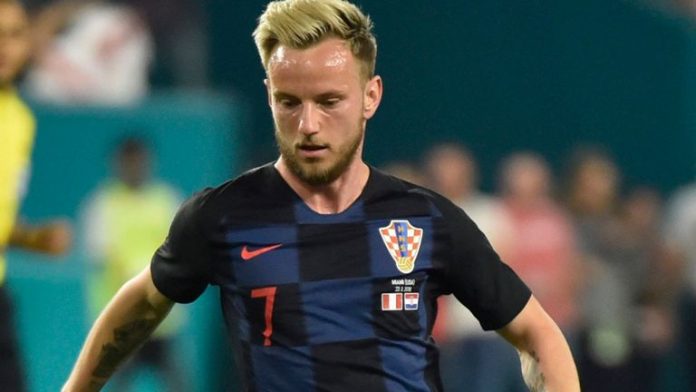 Croatia bounced back from a late extra-time equaliser to win a thrilling penalty shoot-out against Russia.

Defender Mario Fernandes, who had brought Russia level with five minutes to play, missed what proved to be the decisive spot-kick, leaving Barcelona midfielder Ivan Rakitic to fire home the winner.

Croatia are only the second team to win two penalty shoot-outs at a single World Cup tournament – the other was Argentina in 1990.

England are next on the agenda and playmaker Luka Modric admitted that Croatia are fearful of their prowess from set-pieces.

“We expect a very difficult, tight and demanding match against England, like every match at the World Cup,” he said.

“We have to enjoy the moment and we then have to focus on England. I’m sure we will prepare well.

“We watched the game today and saw how good they are from dead-ball situations. We will have to improve on our set-piece defending between now and Wednesday, as we conceded from one at the end of the game today.”