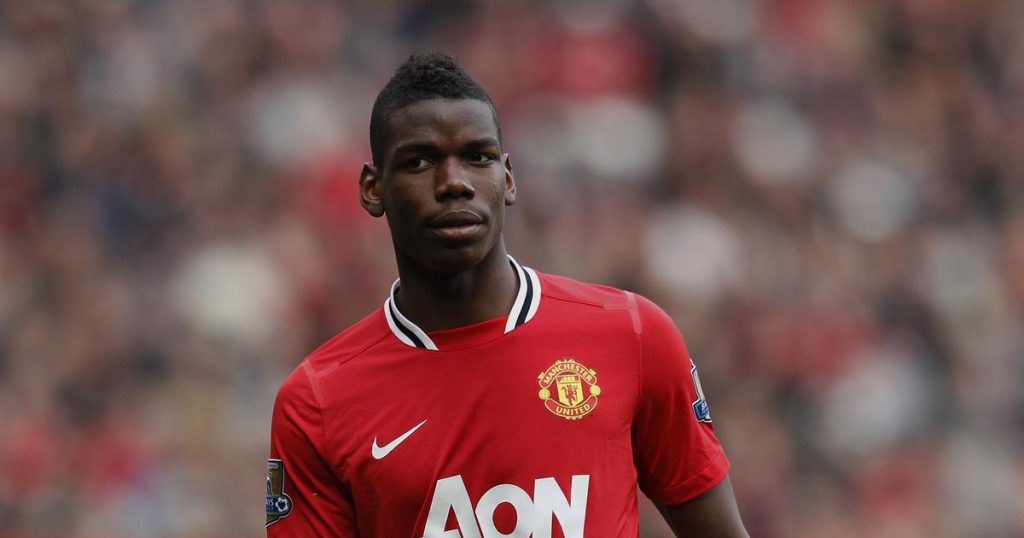 Manchester United are finally closing in on a transfer for Paul Pogba.

The Frenchman’s return to Old Trafford has been the story of the summer so far and the saga is finally nearing its conclusion.

According to earlier reports, the Old Trafford outfit have already agreed personal terms with the Juventus midfielder and will pay a fee of around 110 million Euros to Juventus.

Reputed Spanish journalist Guillem Balague has claimed in his report for AS that Pogba has an agreement with United which will see him earn 13.5 million Euros per season (after tax). Manchester United have also agreed to pay Juventus’ asking price and the English side will also pay his agent Mino Raiola a commission of 25 million Euros.

Now AS are reporting that everything is done and dusted and the player will sign a five year contract with Manchester United today.

Apparently, Ed Woodward is waiting for Mino Raiola and his client to arrive at Old Trafford and conclude the deal today.

Pogba is a world class footballer and would be a terrific addition to the Premier League.

Manchester United have already made two big name signings in Ibrahimovic and Mkhitaryan. It seems that Jose Mourinho is desperate to prove his doubters wrong with a title in his very first season at Old Trafford.