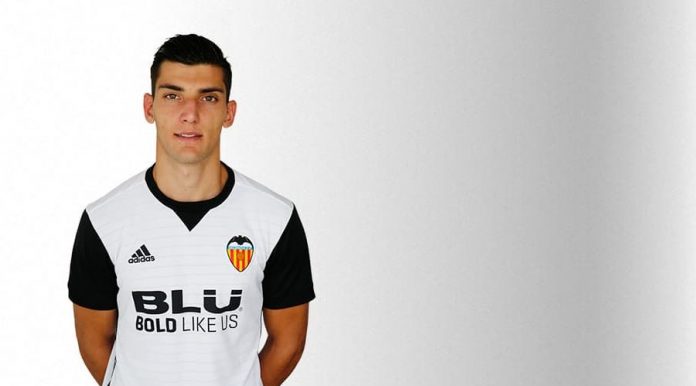 According to latest reports, Mir has agreed a four-year contract with Wolverhampton today and he has already said his goodbyes at Valencia. Superdeporte believe that the signing will be confirmed in the next few hours.

The 20-year-old forward who has scored 15 goals in 19 games for Valencia’s youth side was linked with a move to Real Madrid. However, the report claims that the player was attracted to Wolves’ proposition.

Valencia needed to sell players in order to comply with the FFP regulations and selling Mir has brought 2 million Euros in the coffers.

Wolves have benefited from their close relationship with Jorge Mendes and the signing of Rafa Mir is another example of that. Mir’s agent, Carlos Bucero, is a close friend of Jorge Mendes.

Nuno’s side are currently 11 points clear at the top of the Championship and signings like these will surely help them realise their Premier League dream at the end of this season.