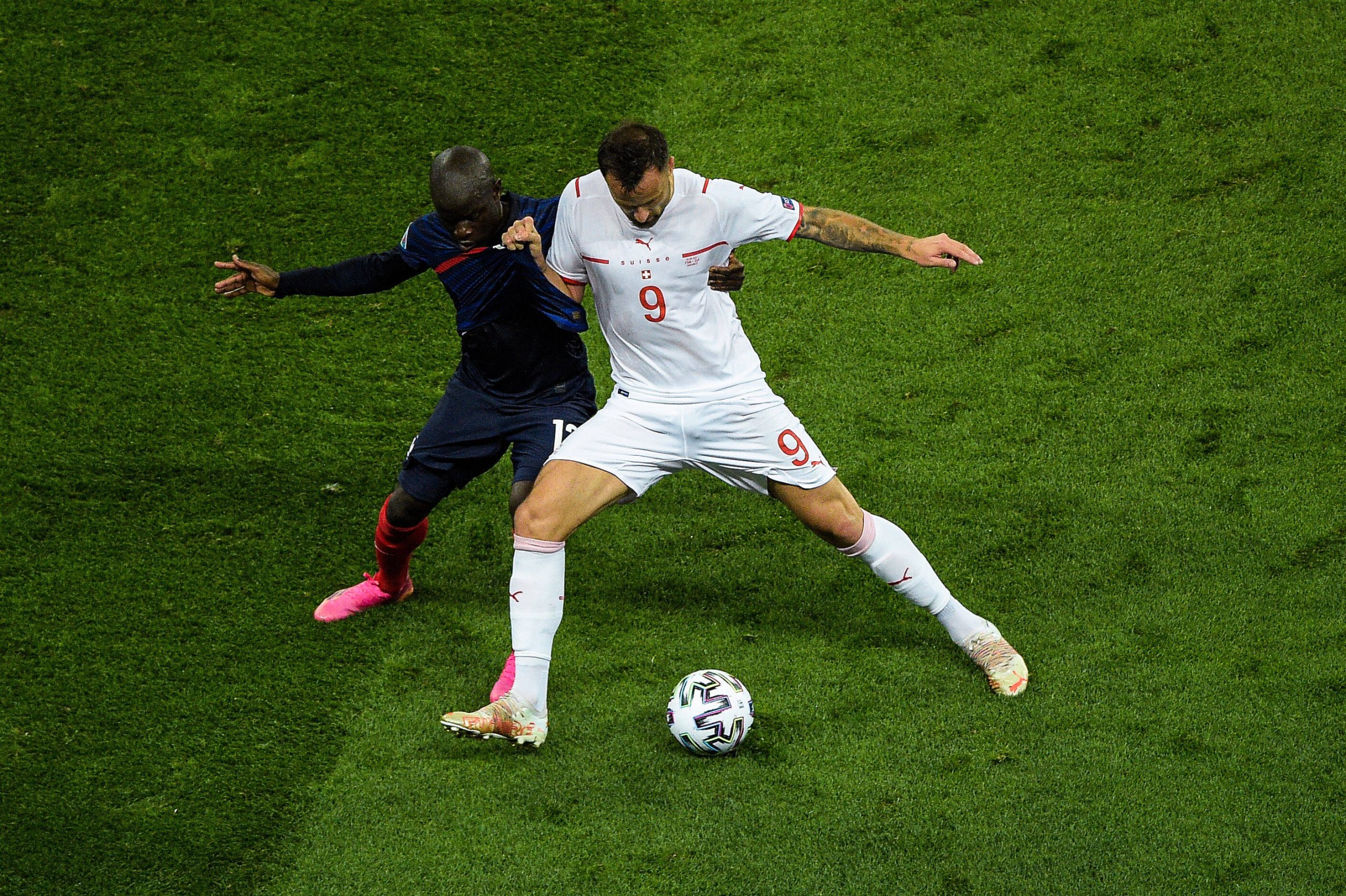 With the injury problems suffered by Raul Jimenez last season, Bruno Lage will be desperate to add more firepower to his ranks at Molineux this summer.

However, it seems as though Lage is already moving to address that particular issue.

The 29-year-old hitman is on the Premier League club’s radar, according to Correio da Manha.

The 79-capped Switzerland international impressed for his country at the European Championships this summer, scoring three goals in five matches.

Seferovic will cost just £21 million, according to A Bola.

That’s decent value considering his ability, but it could be argued that Wolves should be targeting a striker with a better goalscoring record.

Added to that, the Swiss forward has zero experience in the Premier League.

There are surely better options available for Wolves this summer. There is certainly better value for money to be had.

Seferovic wouldn’t be a bad signing. It’s just that he isn’t what Wolves need at this exact moment in time.