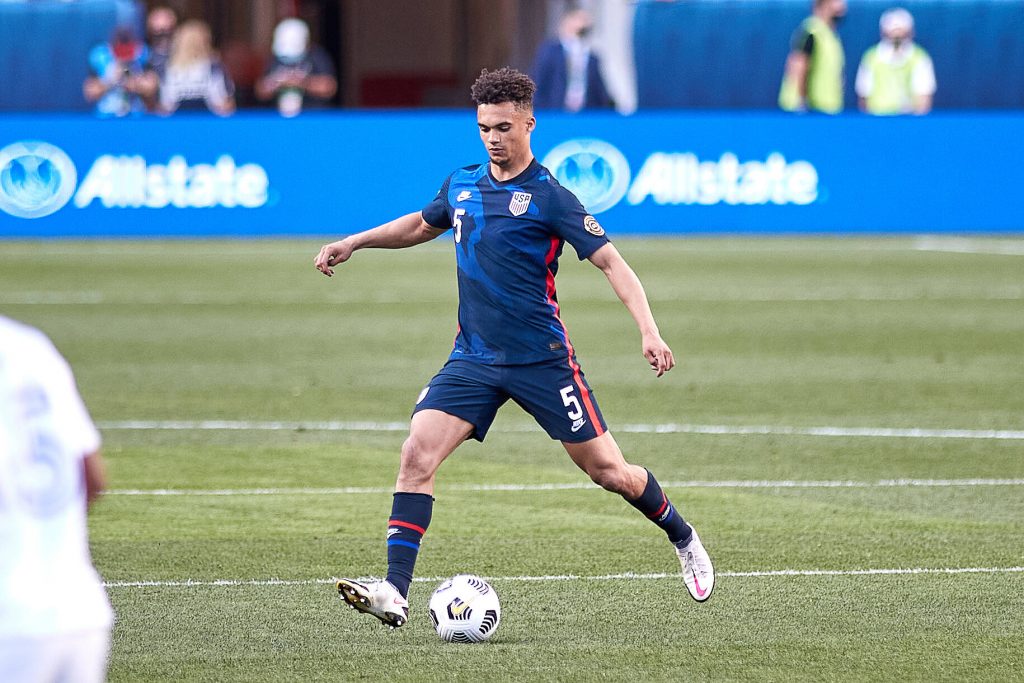 Wolverhampton Wanderers are lining up a move to sign Fulham defender Antonee Robinson, according to a report from The Sun (print edition, July 11, page 61).

Bruno Lage desperately needs to bolster his defensive ranks at Molineux this summer.

The Portuguese coach will be desperate to get Wolves challenging for the top six or seven in the Premier League again next season.

And he seems to be making moves to help his team do just that.

That’s according to the Sun, who claim that the Black Country club are lining up a £10 million bid for the Fulham man.

However, Lage could face competition from Manchester City for the talented United States international defender.

In 28 appearances for the Cottagers, the left-back averaged 1.6 tackles, 1.3 interceptions and 1.9 clearances per game. He also averaged 1.9 dribbles per match.

The concern for Wolves is that Manchester City will blow them out of the water financially in the race for the left-back’s signature.

On the flip-side, Robinson will have far greater opportunities of regular first-team action with Wolves than he would at City.

It will be interesting to see how this transfer story develops over the course of the next few weeks.

Stats obtained via Who Scored