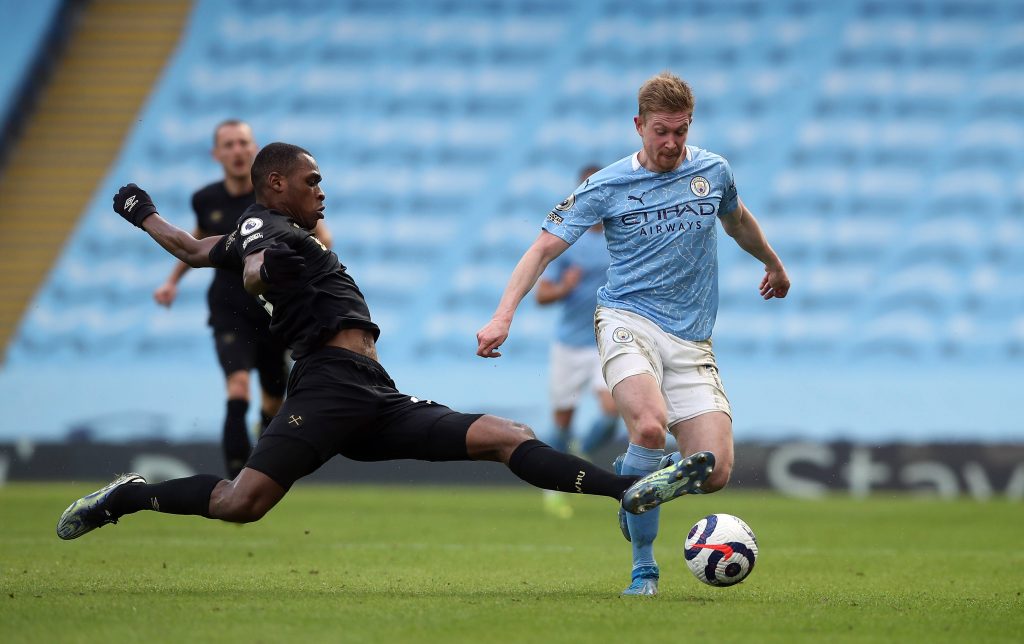 Wolverhampton Wanderers are keen to sign Issa Diop from West Ham United, according to a report from Foot Mercato.

Bruno Lage absolutely must bolster his defensive ranks at Molineux before the start of next season.

And it seems as though Lage could be plotting a move to sign a centre-back from one of Wolves’ Premier League rivals.

Foot Mercato reckon that the Black Country club are ‘on the move’ to sign the 24-year-old centre-back.

The defender joined West Ham from Toulouse for around £25 million in the summer of 2018 (The Express).

He impressed during his debut campaign in the Premier League but seems to have regressed since then.

However, it is unlikely that the Hammers will sell him this summer.

David Moyes isn’t blessed with a plethora of centre-back options at the London Stadium so he will probably be reluctant to sell Diop.

However, it could be different if Wolves come in with a huge offer for the towering centre-back.

The other thing to take into account is if West Ham view Wolves as direct rivals.

Despite their struggles last season, Lage will be keen to get his team back challenging for the top six next term.

This is one that perhaps won’t happen this summer.

If Diop struggles to impress again this season, it would be no surprise to see him leave the London Stadium next summer.

Whether Wolves will be his destination remains to be seen.

Read also: Wolves reportedly eyeing a move to bring 26-year-old back to England.