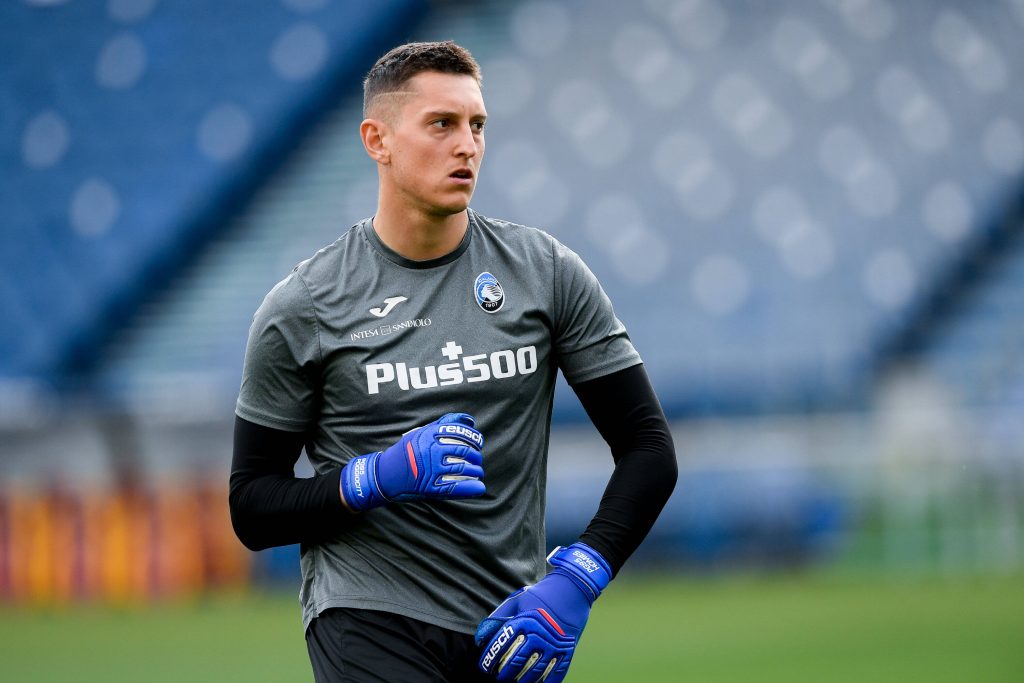 Wolverhampton Wanderers have made a £16.5 million bid for Atalanta goalkeeper Pierluigi Gollini according to a report from Calciomercato.

This one makes perfect sense with Rui Patricio having left Molineux to link up with Roma for around £9.8m (BBC).

Bruno Lage will surely be prioritising the signing of a top-class goalkeeper this summer.

And it seems as though the Portuguese’s mind has been made up as to who he wants to replace Patricio.

Pierluigi Gollini offer made by Wolves

Calciomercato claims that the Black Country outfit are one of several English clubs to have submitted an offer for the 26-year-old Atalanta stopper.

The Italian goalkeeper has experience in England, having spent two years with Aston Villa.

While Gollini struggled at Villa Park, he has really impressed with Atalanta.

Standing at 6ft 4in tall, the Italian is a physically imposing goalkeeper and is very commanding of his penalty area.

In 112 games for the Serie A side, Gollini has conceded just 120 goals and kept 38 clean sheets in the process.

£16.5m for the former Villa man would be excellent value for Wolves.

However, whether they are able to beat off intense competition for his signature remains to be seen.