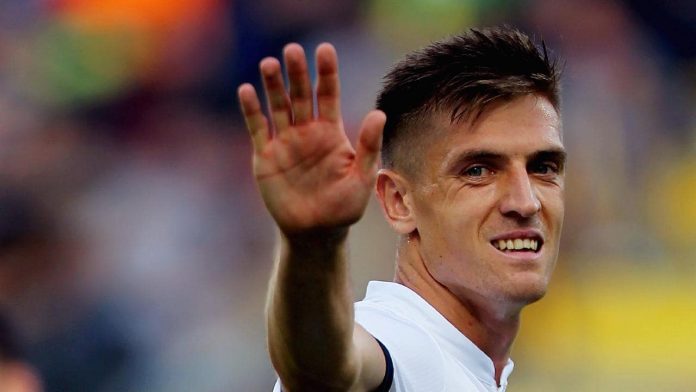 Wolves should look to sign Krzysztof Piatek from Genoa when the transfer window re-opens.

The 23-year-old Polish striker has been in superb form for the Italian side this season and he could be the answer to Nuno’s goalscoring problems.

Recently, the Wolves manager revealed that signing a striker will be the priority in January.

Piatek is one of the best young attacking talents around Europe right now and signing him would be a major coup for the newly promoted side.

Wolves have made an impressive start to the season and they are an ambitious outfit. They should be looking to sign talents with enormous potential and Piatek is one such player.

The 23-year-old has bagged 13 goals in 10 games so far this season and he would totally transform the Wolves attack and take the side to a whole new level.

Genoa might not want to sell him this season but Wolves have the financial muscle to convince them.

It will be interesting to see whether the Premier League side make their move in January.