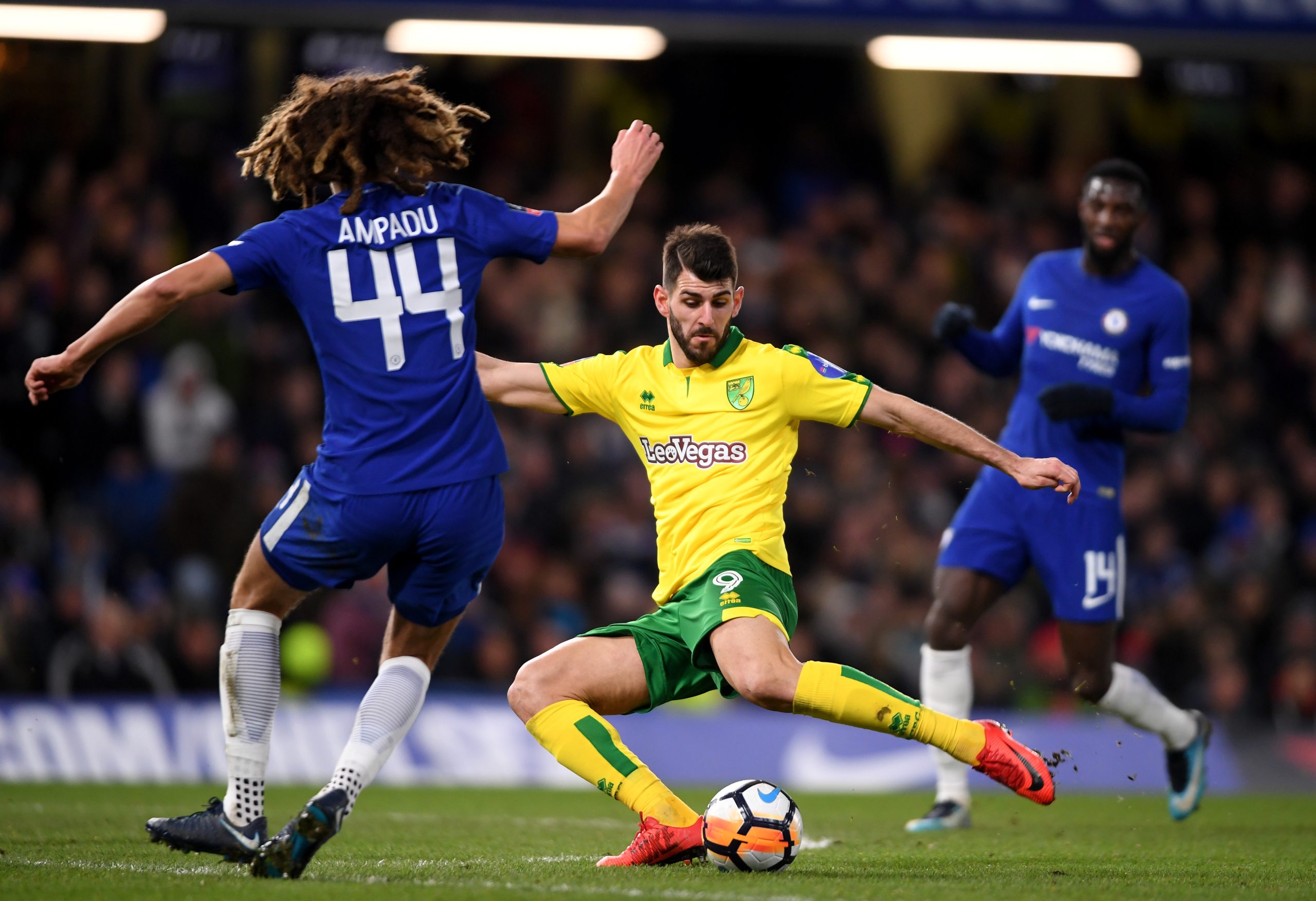 Wolves have made an approach for the Portuguese forward Nelson Oliveira.

The Premier League side were heavily linked with a move for Oliveira during the January transfer window as well but they failed to sign the player back then.

It seems that Nuno is willing to reignite his interest in the striker this summer if reports from SDNA are to be believed.

It will be interesting to see if Wolves can agree on a fee with AEK Athens in the coming weeks. The striker is represented by Jorge Mendes.

Apparently AEK Athens are frustrated with approaches from the Premier League side because their offers are not acceptable.

Wolves could use some depth in the striking department and Oliveira should prove to be a good addition.

It will be interesting to see if the Premier League side can hold onto Raul Jimenez beyond this summer. The Mexican has been linked with a move to Juventus recently.

Jimenez is one of the best strikers in the Premier League and his departure will be a major blow to Wolves. If the striker decides to move on, Oliveira could prove to be a decent alternative.

The 29-year-old managed to score 16 goals for AEK Athens in all competitions this past season.