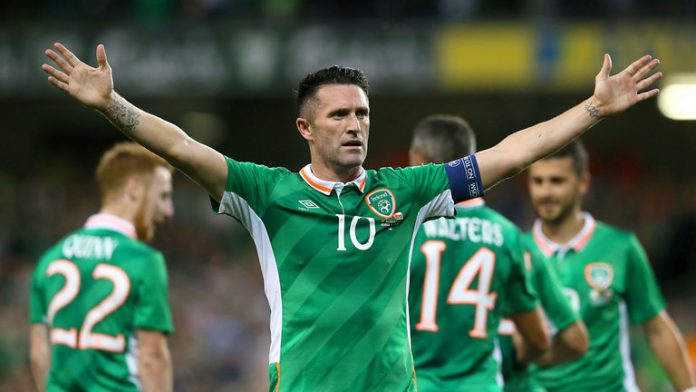 Veteran striker Robbie Keane could be set for a sensational return to Wolverhampton Wanderers.

Keane is contracted until the end of the Indian season in March, but according to the Mirror he can secure an early release from the deal.

The 37-year-old made his debut for Wolves back in 1997 and has gone on to play for Coventry City, Inter Milan, Leeds United, Tottenham Hotspur, Liverpool and LA Galaxy, plus loan moves to Celtic, West Ham United and Aston Villa.

Wolves wanted to sign Keane in the summer after his departure from LA Galaxy at the end of the 2016 Major League Soccer season, but he had already committed to ATK.

An achilles injury prevented Keane from making his debut until December, but Wolves’ boss Nuno has continued to follow his progress.

His signing would bring valuable experience to the Wolves squad as they look to secure promotion to the Premier League.