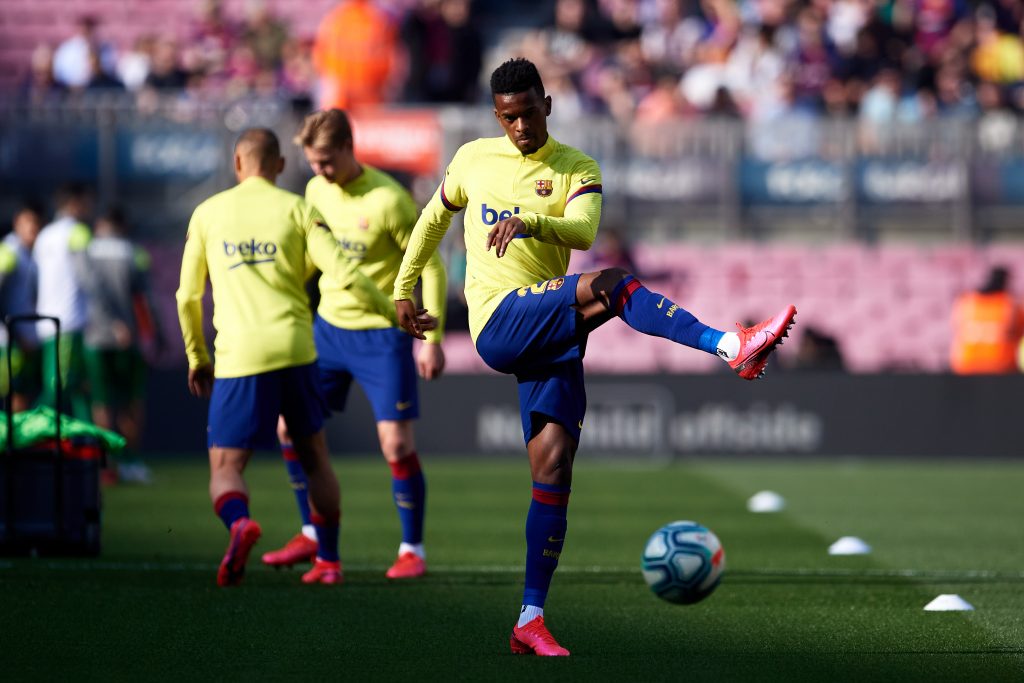 Wolverhampton Wanderers are closing in on a deal to sign Nelson Semedo from Barcelona.

The Premier League club have recently sold Matt Doherty to Tottenham and the Portuguese right-back will be his replacement at the club.

Semedo has not lived up to expectations at Barcelona and therefore the Spanish club have decided to cash in on him.

There is no doubt that the Portuguese international is highly talented and he has a big future ahead of him. The move to Wolverhampton Wanderers could be the fresh start he needs right now.

A manager like Nuno Espirito Santo could bring out the best in the defender and help him fulfil his potential.

Apparently the player will cost around £29 million and the transfer will be announced in the next couple of days.

A deal to sign Nelson Semedo for £29m from Barcelona is edging closer to completion. Likely to be announced in the next couple of days #WWFC

It will be interesting to see how Nelson Semedo adapts to Premier League football and whether he can make an immediate impact at his new club.

If he manages to settle in quickly, he could prove to be a very useful player for Nuno and Wolves this year.

Semedo is only 26 and he has his best years ahead of him. For the reported price, he could prove to be a bargain in future.