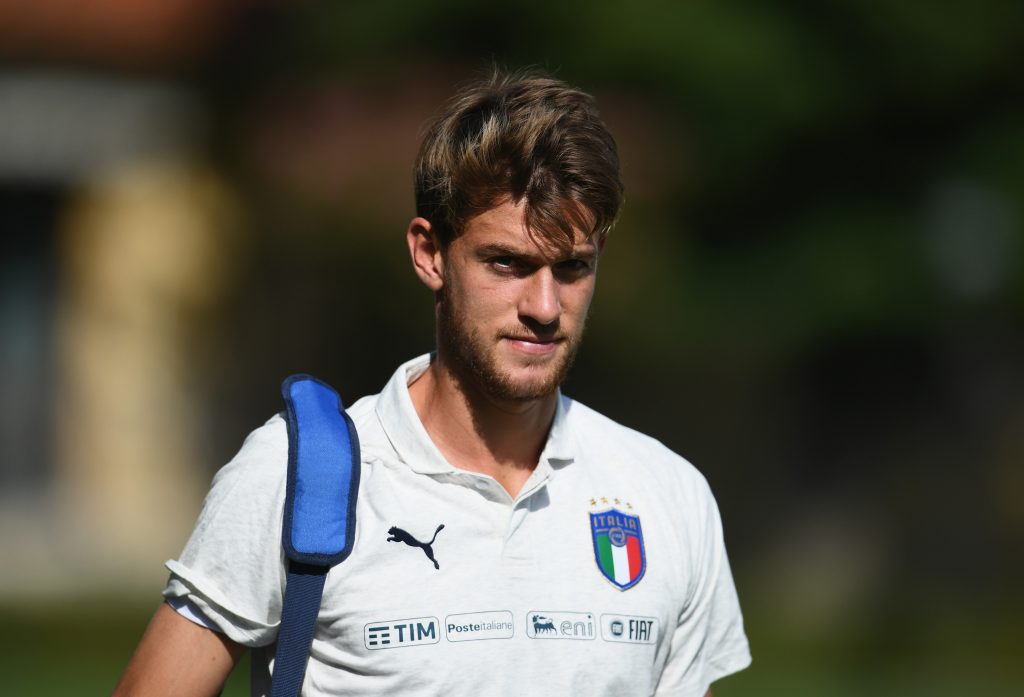 Wolves are keen on signing the Juventus defender Daniele Rugani this summer.

Nuno Espirito Santo’s side could use defensive reinforcements and Rugani would be a good addition. The young defender is not a key starter at Juventus and a move to Wolves could allow him to play more often.

Wolves need to tighten up at the back if they want to play Champions League football. Rugani could form a good partnership with Coady and Boly at the back next season.

The 25-year-old player is highly rated in Italy and someone like Nuno could bring out the best in him. The Wolves boss has done well to develop the young players at his disposal and he could help Rugani achieve his potential as well.

Apparently, Juventus are considering the possibility of a sale and Wolves are currently leading the race to sign the player as per il BiancoNero.

Zenit St Petersburg are keen on the player as well.

A move to the Premier League should be more tempting for Rugani. He would be able to play for an ambitious club at a high level. Nuno is a fantastic coach as well and the chance to work with him will be tempting as well.

It will be interesting to see if Wolves can agree on a fee with the Italian giants now.