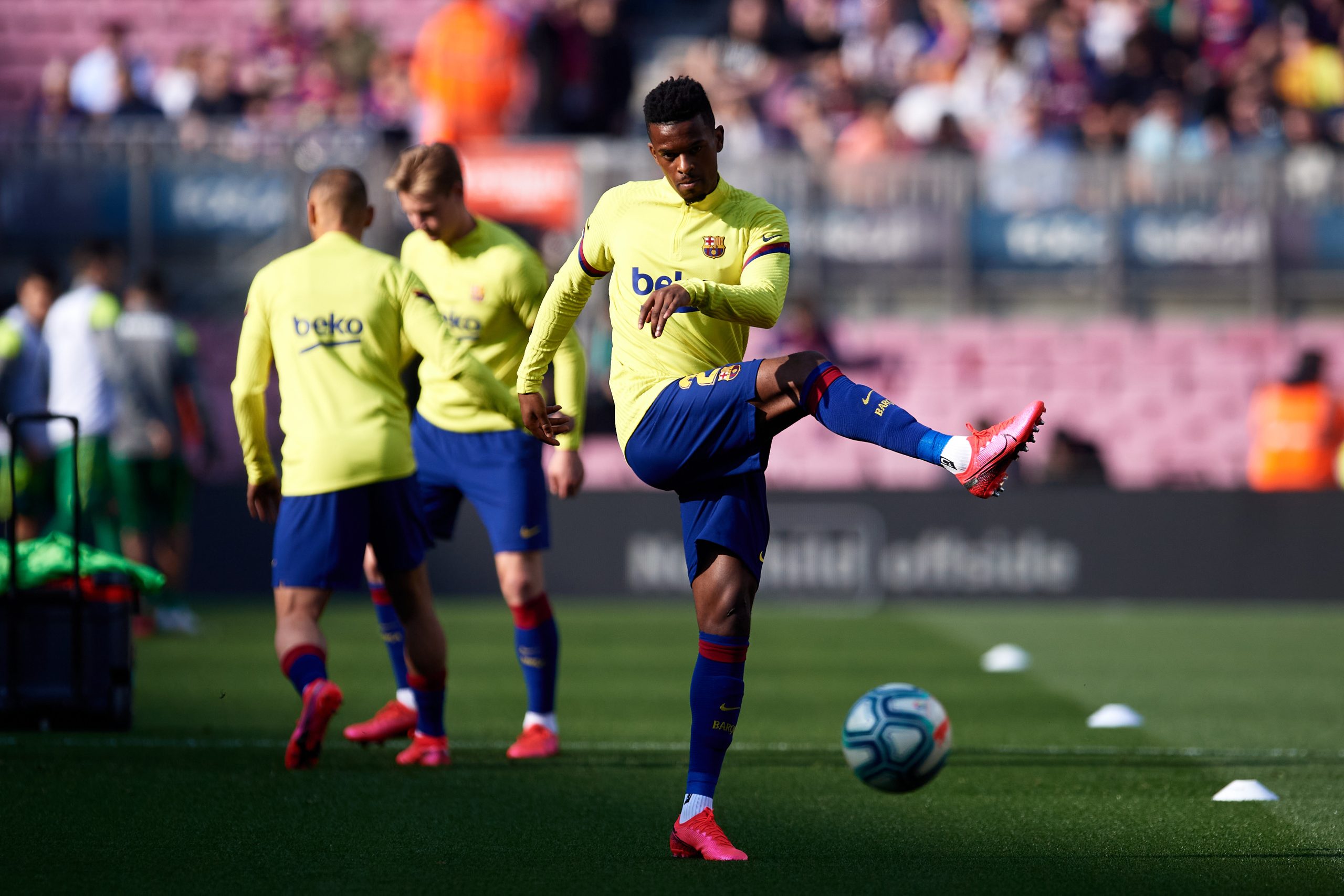 Wolverhampton Wanderers have been linked with a move for the Barcelona right-back Nelson Semedo.

The Portuguese international has not been at his best at the Spanish club and it will be interesting to see if Barcelona decide to cash in on him this summer.

According to reports (h/t Sportwitness), Barcelona are looking for a fee of around €40-50 million for the 26-year-old Portuguese international.

Wolves have recently sold Matt Doherty to Tottenham and they need to bring in a quality right back to replace the 28-year-old.

Semedo is certainly a good player and he could prove to be a fantastic signing for a club like Wolves. A move to the Premier League would allow him to play regularly and regain his form and confidence.

The player’s agent Jorge Mendes has a good relationship with the Premier League club and he could play a key role in the transfer.

It will be interesting to see if Wolverhampton Wanderers are willing to be the asking price for the defender in the coming weeks.

The Premier League club have recently sold Diogo Jota to Liverpool in a deal worth around €50 million. They certainly have the money to pull off the transfer and it remains to be seen how serious their interest is.