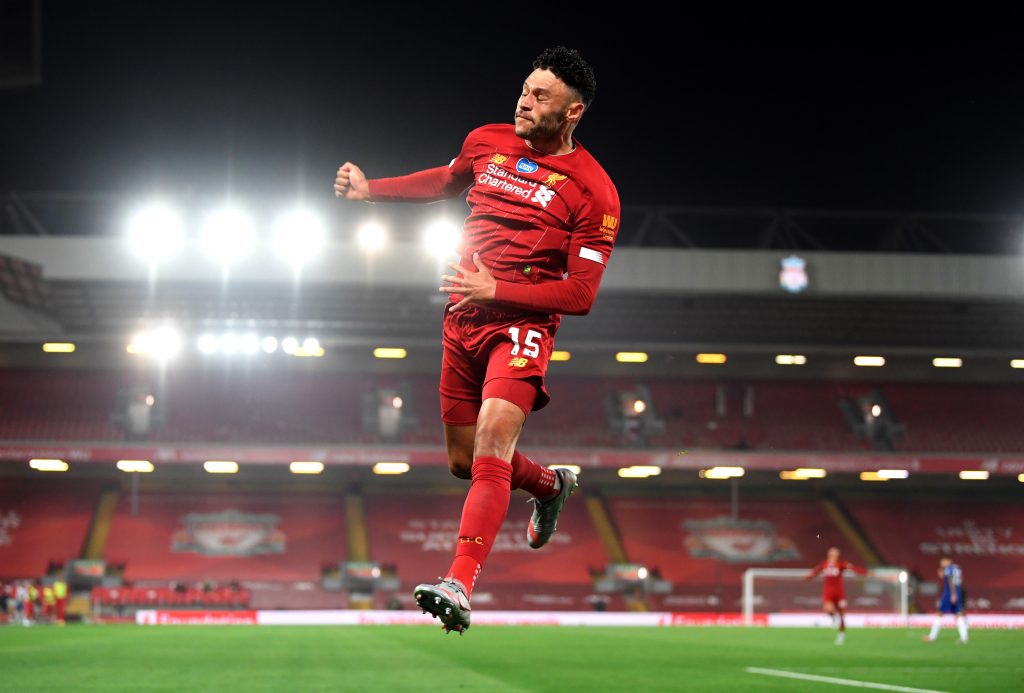 Wolverhampton Wanderers have been linked with a move for the Liverpool midfielder Alex Oxlade-Chamberlain as per Mirror.

The Premier League champions have recently signed Thiago Alcantara from Bayern Munich and the former Arsenal man has fallen down the pecking order at the club now.

The Reds have several midfield options now in the form of Wijnaldum, Milner, Henderson, Keita, Thiago and Fabinho. Curtis Jones is likely to play more often this season as well.

The 27-year-old needs to play regular first-team football at this stage of his career and it will be interesting to see if he decides to move on this summer.

The former Arsenal man can play multiple roles in the midfield and he could prove to be a very useful addition to the Wolves side.

A quality manager like Nuno will help bring out the best in the Liverpool player.

Vaults could use some quality and depth in their midfield and Oxlade-Chamberlain’s versatility will be an added bonus for them.

It remains to be seen if the two clubs can agree on a deal for the 27-year-old in the coming weeks now.

Liverpool have recently dealt with Wolves. they signed Diogo Jota from the Molineux outfit with Ki Jana Hoever heading the other way.

Of course!! Great player, England international can play everywhere in midfield. Would be very pleased 👌 (although cant see it)

Yeah I’d take him, don’t think he would be available though

Would be a solid signing 👍🏻