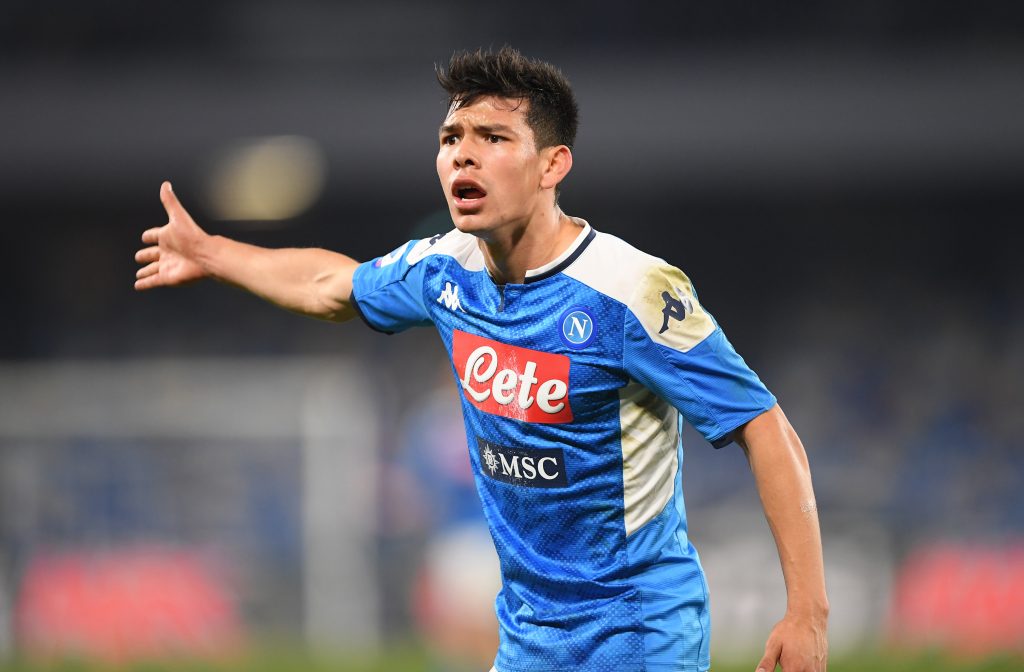 Wolves are thought to be keen on signing Hirving Lozano.

The Mexican has not been at his best in the Serie A and a move to the Premier League could be ideal for him. He is still only 24 and he has a lot of time to resurrect his career and fulfill his potential.

According to Calciomercato, West Ham and Everton are interested in the player as well.

It will be interesting to see where the former PSV star ends up this summer. He has scored just 3 goals this season.

Lozano would be a quality signing for all three teams if he manages to regain his form and confidence. He will add pace, flair and goals to their attack.

Wolves could use a left-sided forward like him. It would complete Nuno’s attack.

They have Jota, Jimenez and Adama as the other three attackers.

Lozano needs to join a club where he can play regularly and Wolves can offer him that opportunity. Furthermore, they are close to securing European football for the next season as well.

The likes of Everton and West Ham might not be able to offer him that.

Wolves have an ambitious project with a top-quality manager in charge. They have all the tools to convince the player.

One advantage for Everton could be Carlo Ancelotti’s presence at the club. The Italian is a world-class manager who knows Lozano well from his time at Napoli. He could tempt the player into joining Everton.

It will be interesting to see what happens in the summer. Whoever ends up signing him will have a top player on their hands.