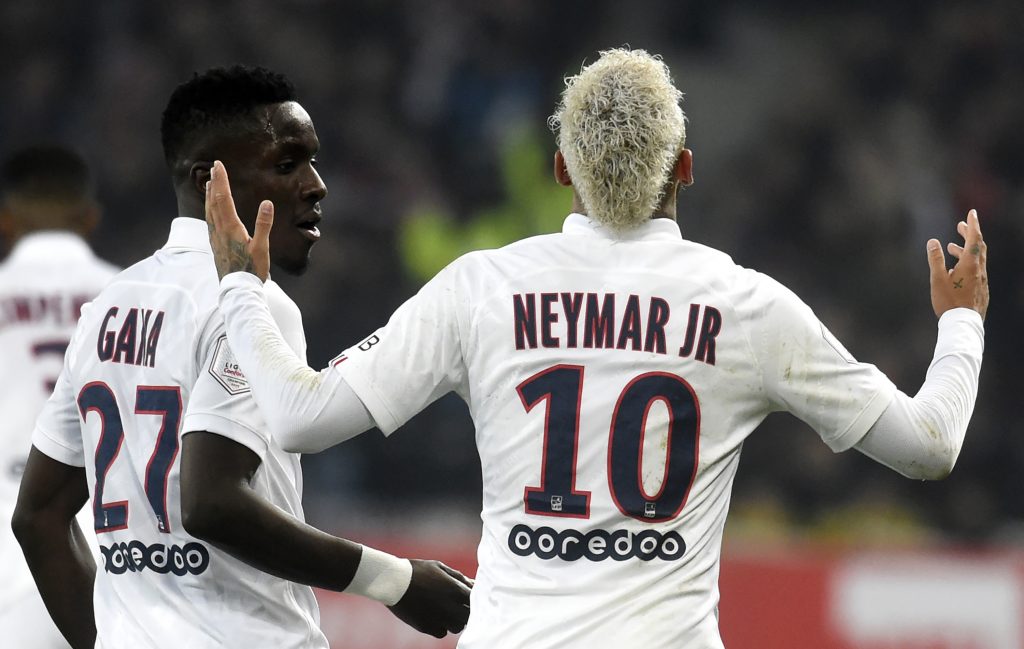 Wolves are thought to be keen on signing the PSG midfielder Idrissa Gueye this summer.

As per Le10sport, the French champions could cash in on the 30-year-old and Nuno would look to bring him back to the Premier League.

Gueye was a star for Everton during his time in England and he could prove to be a superb addition to the Wolves midfield. He is an accomplished defensive midfielder who would improve Wolves in defence as well as attack.

He will provide defensive cover to the back four and allow the creative players to play with more freedom. It would be the kind of signing that takes Wolves on to the next level.

The Molineux outfit already have two top-class midfielders in Neves and Moutinho but they lack a top-class defensive midfielder and Gueye would complete their midfield unit.

With an impressive attack already at their disposal, they can challenge for a top-four finish next season.

Wolves have been leaky at the back this year and a quality defensive midfielder could totally transform them. Liverpool showed how important the position is with their signing of Fabinho and Gueye could have a similar impact at Wolves.

He knows the Premier League well and he has the experience to make an immediate impact next season.