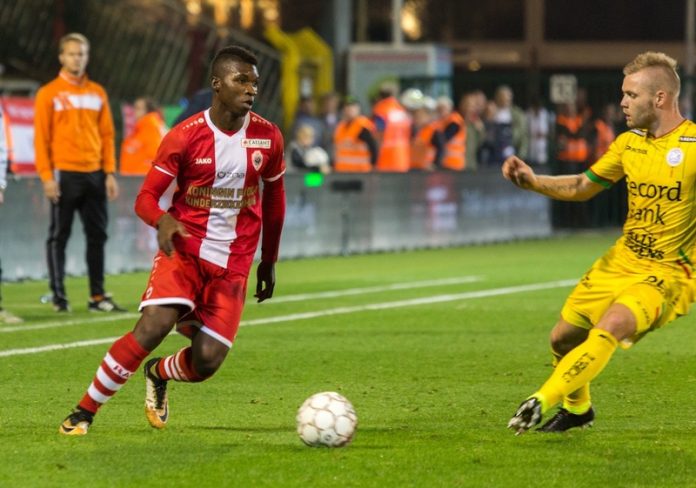 Wolverhampton Wanderers are looking to sign Aurelio Buta this summer.

As per the Express, the Premier League club have sold Matt Doherty to Tottenham and Buta has been identified as his replacement.

It will be interesting to see if Wolves can agree on a fee for the versatile defender in the coming weeks.

Nuno needs to add more depth to his defence and the likes of Buta could prove to be a good investment.

The 23-year-old Antwerp defender can play on either side of the defence and his versatility will be an added bonus for Wolves if they manage to sign him.

Wolves need to sign a quality centre back as well before the Premier League season starts. Conor Coady and Willy Boly are the only reliable defenders at the club and Wolves will have to improve in that position if they want to challenge for Champions League qualification.

Nuno’s side came close to securing Champions League football for the next season but they struggled with their defensive issues and missed out on a top-four finish eventually.

The Premier League side have an ambitious project and the resources necessary to tempt players like Buta and they should look to get the deal over the line in the coming weeks.