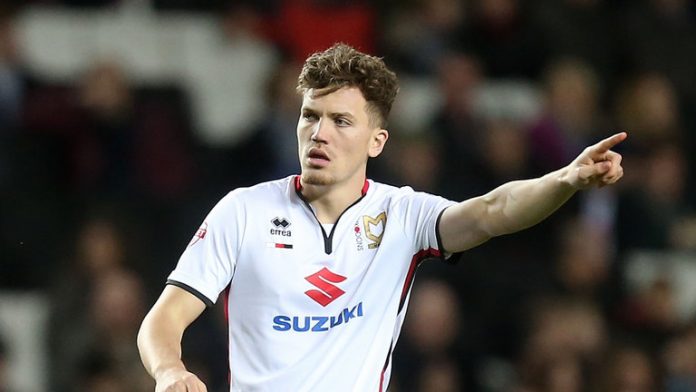 Southampton forward Sam Gallagher is expected to leave the club this summer and the 21-year-old has been linked with several Championship clubs.

According to Daily Mirror, the towering forward is a target for Aston Villa, Derby, Wolves and Birmingham.

Southampton are ready to loan the player out but they are keen on sending Gallagher to a club where he can play regularly.

According to reports, Aston Villa are well-stocked in the attacking department and therefore the Saints are worried the forward will not receive sufficient game-time at Villa Park.

Wolves could be an ideal destination for the 6ft 4in star. The Championship outfit are looking to sign two forwards this summer. They have been linked with the likes of Oliveira and Rhodes so far.

Gallagher is very talented and he could be a very useful option for Nuno this season.

As for Derby County, Southampton are looking to include a clause that allows them to recall the player in January and the Rams are reluctant to agree to that.

Birmingham is another option for Gallagher but there has been some confusion between the manager and the board regarding transfers this summer and a move to St Andrew’s might be complicated at this stage.