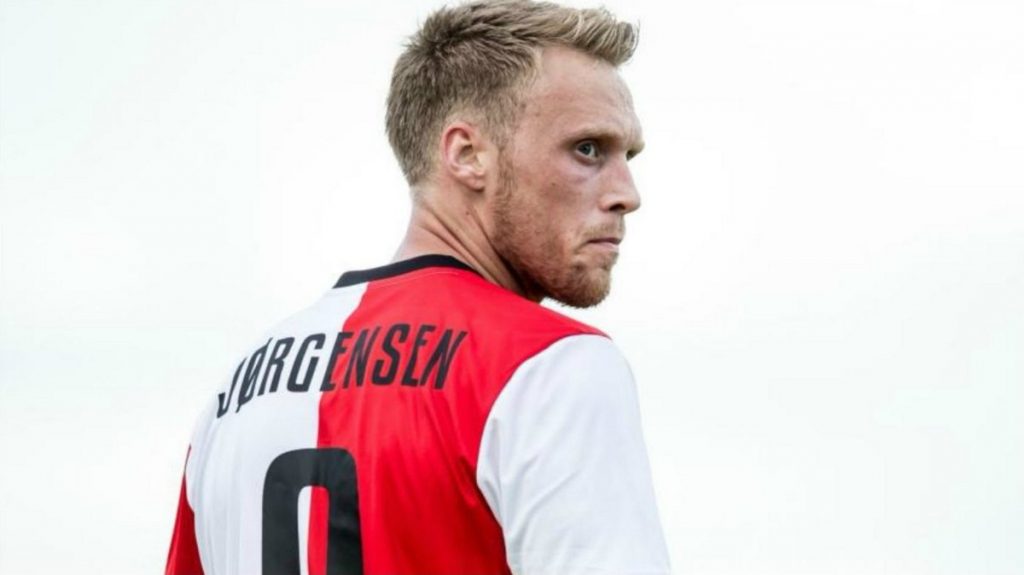 Wolves are looking to add to their squad during the January transfer window it seems that Feyenoord forward Nicolai Jorgensen is a target for the Championship outfit.

According to reports (via HITC), Nuno wants to sign the highly talented striker in January. Jorgensen scored 25 goals for Feyenoord last season and he would be a terrific addition alongside Bonatini.

Wolves have spent a lot of money in the summer and they will be desperate to qualify for Premier League football. Signing someone like Jorgensen would certainly take them to the next level.

The 26-year-old forward is one of the star players in Eredivisie right now and he could be a major hit in the Championship.

It is clear that money is not a problem for the new Wolves hierarchy. It will be interesting to see whether they make an official move for the player in January.

Jorgensen was instrumental in Feyenoord winning the title last season and he could be the final piece of the jigsaw at Wolves.

The Championship leaders have a very ambitious and exciting project and therefore convincing the Danish forward should not be too much of a problem.