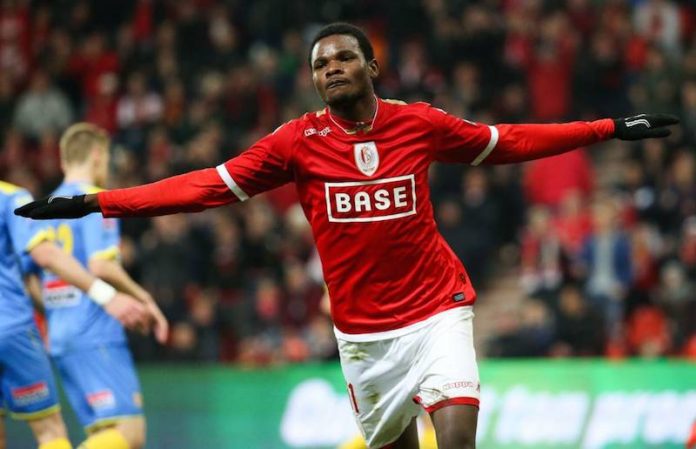 According to Daily Mail, the Premier League outfit have already opened talks to sign the highly rated forward this month.

Wolves aren’t the only club after him and Galatasaray have already made their move. However, their offer was below Sparta’s asking price.

The report claims that Sparta are holding out for a fee of around £11m.

Wolves certainly have the financial muscle to make the move happen and it will be interesting to see if Nuno submits an offer for the towering Ghanaian now.

The 21-year-old has been compared to Premier League legend Didier Drogba because of his style and he has been in red hot form for Sparta this season.

Tetteh has nine goals in 17 games so far and he could be the ideal alternative to Jimenez.

The Mexican has been in fine form but Nuno has been over reliant on him for goals. Tetteh could be a much needed plan B for Wolves.

The young forward has the physique to cope in English football and Wolves scouts have been impressed with his ability as well.

Wolves were linked with the likes of Abraham and Origi as well but Tetteh is thought to be a priority right now.