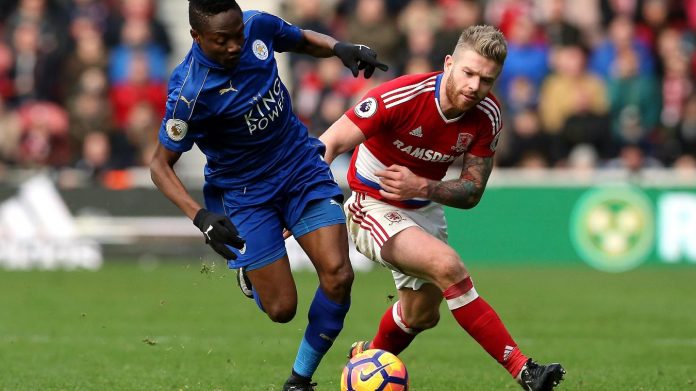 Wolves are interested in signing the Leicester City forward Ahmed Musa this summer.

According to reports (translated by SportWitness), Galatasaray are currently looking to sign the Nigerian on loan for a fee of €2m.

Musa has struggled to hold down a regular starting berth at Leicester and a move away would be ideal for him.

The Nigerian international has been very impressive in the World Cup so far. He managed to score twice in two matches for his country.

It will be interesting to see whether Wolves make a move for the player once again. Apparently, they tried to sign him earlier this summer but Musa turned them down.

Musa could prove to be a terrific signing for most midtable sides in the Premier League and Wolves should look to try and convince the player with a better offer. He would transform Wolves’ attack with his pace and precision.

Galatasaray are looking to offer him wages of around €3m a season.