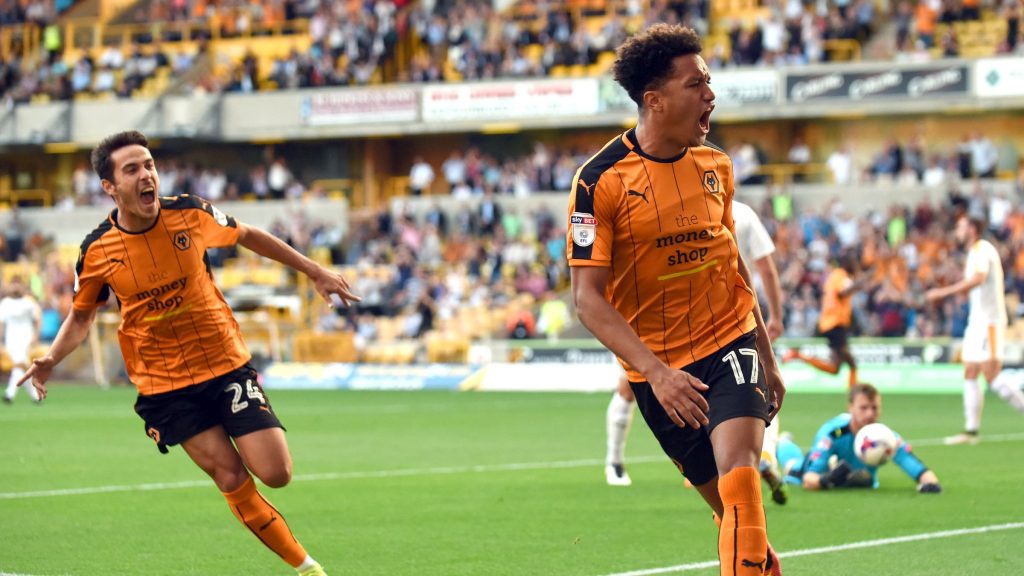 According to reports from Express and Star, Wolverhampton Wanderers winger Helder Costa is set for discussions with Leeds United over a potential move.

Wolves are looking to offload either Costa or Ivan Cavaleiro, but they won’t allow both the players to be loaned out.

Earlier this month Yorkshire Evening Post reported that Costa has emerged as Leeds’ number one transfer target this summer.

Earlier this month, Costa followed the Whites on social media which could be seen as a hint of a potential move to Elland Road this summer.

The Mail reported this week that the Whites are lining up a loan move for the Wolves winger.

The Express and Star claims that Wolves are ready to sell him at the right price. The Premier League club could also accept a loan offer. However, the deal must include the option to buy permanently at the end of the season.