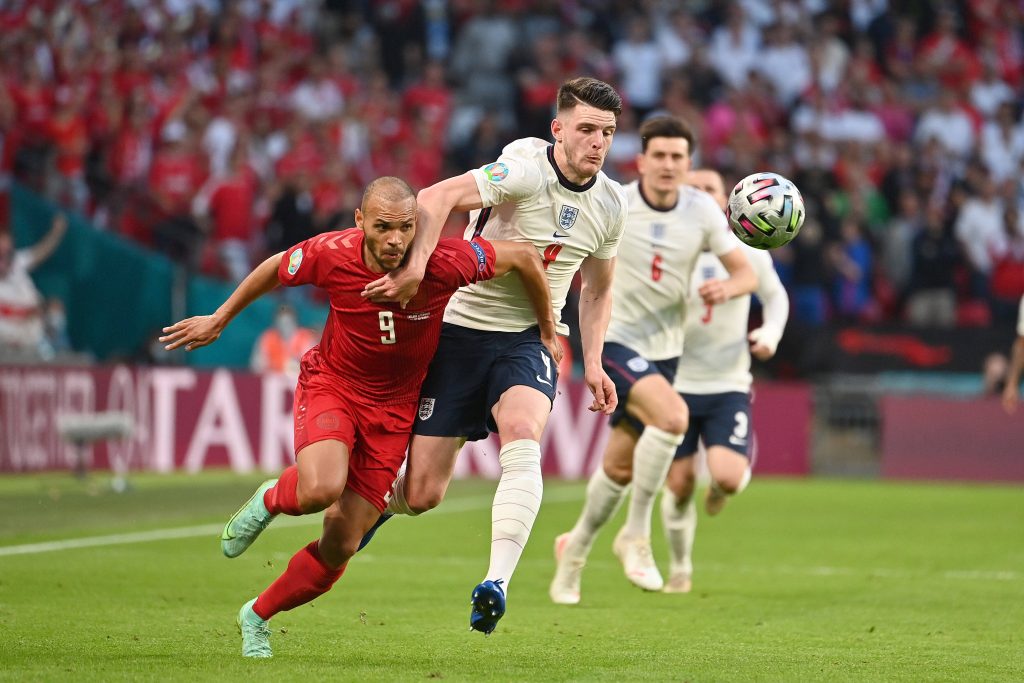 Wolverhampton Wanderers have been handed the chance to sign Danish striker Martin Braithwaite, according to the Daily Mail.

The 30-year-old joined Barcelona from Leganes in 2019, after the Catalan giants triggered his release clause of €18 million.

Last season, he scored seven goals in La Liga and three more in the Champions League.

After Antoine Gierzmann started to hit form towards the end of the last season, Braithwaite was phased out and struggled for game time.

Barcelona are looking to sell their fringe players this summer to recoup money and trim their wage bill, and Braithwaite could be offloaded.

Barca have bolstered their attacking ranks by signing Sergio Aguero and Memphis Depay on free transfers, which will reduce Braithwaite’s first-team opportunities.

Wolves have been on the lookout for a striker to help provide competition for Raul Jimenez, and they have been offered the chance to sign Braithwaite.

However, Braithwaite would prefer to move to West Ham United.

The Hammers are desperate to sign a striker this summer, with the club heavily reliant on Michail Antonio last season.

Jesse Lingard has returned to parent club Manchester United, while the Hammers have still not found a replacement for Sebastian Haller, who joined Ajax in January.

Braithwaite is a hard-working striker who is good at hold-up play, but Wolves and West Ham should look to reduce the £13 million asking price.